Mandeville, LA – The Image below was sent by CRUSADE Channel listener and contributor Kevin Gannon. Kevin’s take is below. Folks, does no one see the horror that this has become for devout souls to experience and is growing like a well fed yeast culture!? To know that a 10 year old constructed this “artwork” with the guidance of parents means that at least 2 souls in that home are in mortal jeopardy. 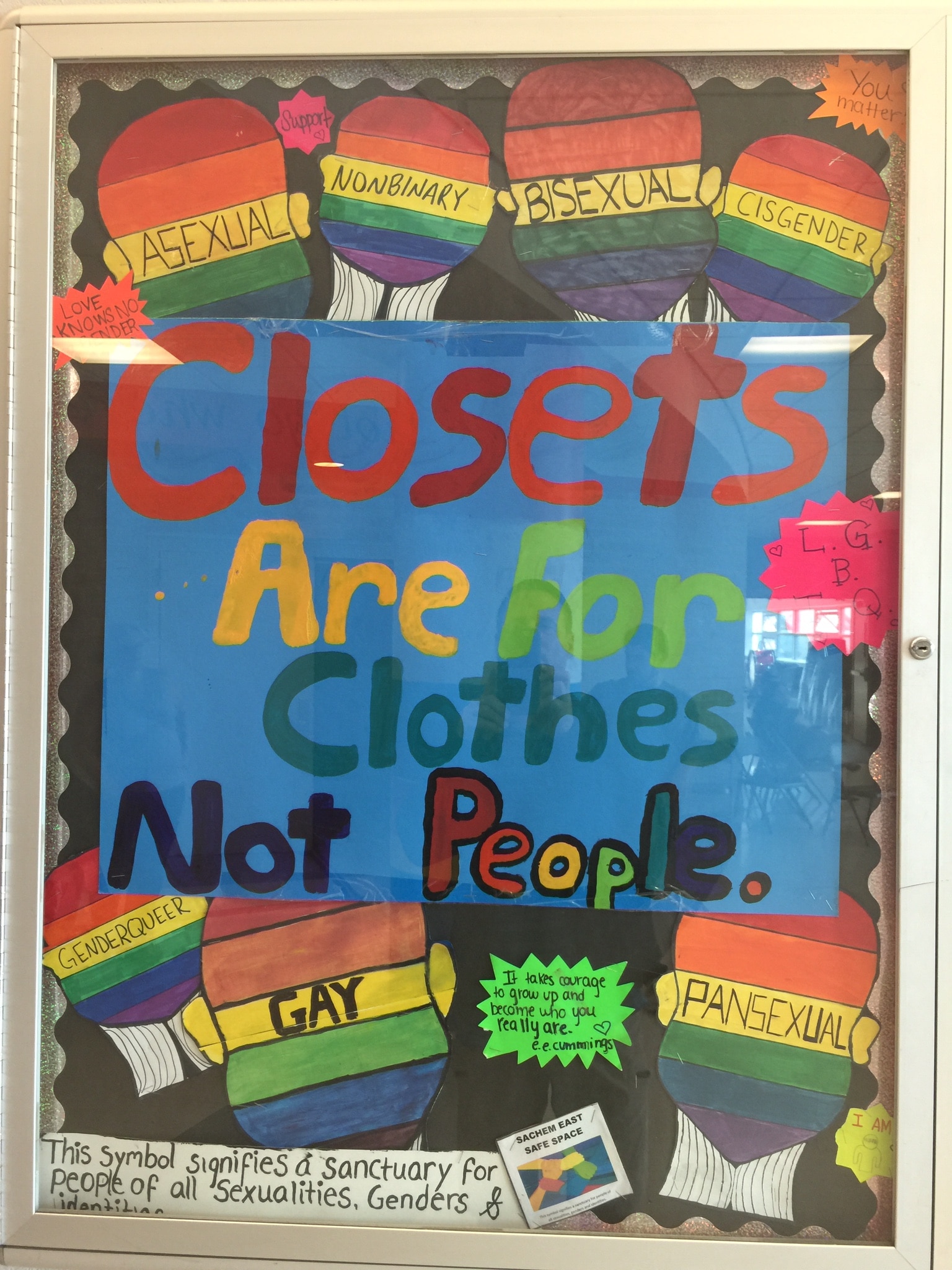 Hi Mike, I just attended my daughters dance competition at a high school on Long Island and attached some photos I took from the main entrance lobby. So disturbing, this heresy IS mainstream and is part of “growing up” nowadays. I listened to a 1P5 podcast on the way to the competition with my son whose 11. It was episode #32 “Those who should speak up remain silent”. We talked about the church and how WE have to stay strong as Catholics even though some church
leaders, i.e. the Pope, don’t preach original doctrine or the Truth any more. I explained to him that as Catholics we don’t hate gay or people that were born a boy and think they are a girl, that we pray for them & love them and try to convert them. So I just thought it was ironic that we had that conversation and I walk in to this school and my son points to the stuff in school and says ” dad this is what we were just talking about”. I couldn’t even explain to him what some of the genders were in the poster. I told him prayers are needed, lots of prayers. Have a great weekend.

Now recall my question on Friday and on the Veritas Radio Network website: WILL YOU GO TRANS OR CARMELITE? A reader of Rod Dreher’s blog posts the following about this looming threat and he senses what I told you about on Friday: the government is precariously close to becoming totalitarian in dictating what we must think on matters of morality and sex.

It used to confuse me how the Bolsheviks were able to take over Russia when, by all accounts, they were such a tiny minority at the time. Now I understand how, and it’s starting to frighten me. If you’re on the other side of this LGBT+ debate, it should frighten you, too: You should know that a lot of those folks posting LOVE WINS memes on Facebook would be happy to abandon you and join the rabid fundamentalist side if they suddenly felt it was in their interest to do so; furthermore, a distressing number of them would do it without any awareness of what they were doing. In view of that, do you REALLY think it’s that wise to import millions of Muslim fundamentalists into the west?

For those that see nothing wrong with all this and as one follower Twitter informed me “a fictional threat”, what do you say this about this:

A man choked an 8-year-old girl until she passed out inside the bathroom of a South Loop store last weekend, according to Chicago Police.  She was with her mother at the business in the 1200 block of South Canal when the girl went to the bathroom alone about 1:15 p.m. on May 7, according to Chicago Police. The woman then heard a scream from her daughter and went inside to find 33-year-old Reese M. Hartstirn carrying the unconscious girl into a stall, police said. He had choked her with his hands, police allege.  Other people in the store helped restrain the man until police arrived to arrest him. The girl was taken to Comer Children’s Hospital, but police did not have information on her condition.

Does Illinois have a “bathroom law”? Yes they do so even if someone had objected to the perverted sicko who strangled the little girl they couldn’t have stopped him without “cause” and would risk being sued if they did. The Illinois Human Rights Act of 2015 states.

• Restrooms: As a general rule, you can use the restroom consistent with your gender identity. If confronted, you are not obligated to produce identification to prove your gender, and you are protected by public accommodations laws in Illinois.

I suspect that denial will indeed continue as a river in Egypt and that it’s ‘Murican metaphor will run deep and wider than you think, after all, how could the gubbmint founded by Thomas Jefferson et al and the allegedly Christian people of America, really be this diabolical? St Thomas Aquinas answered exactly this question in the Summa but he answered in regard to The Government that we don’t have, the Divine Kingdom of Christ. 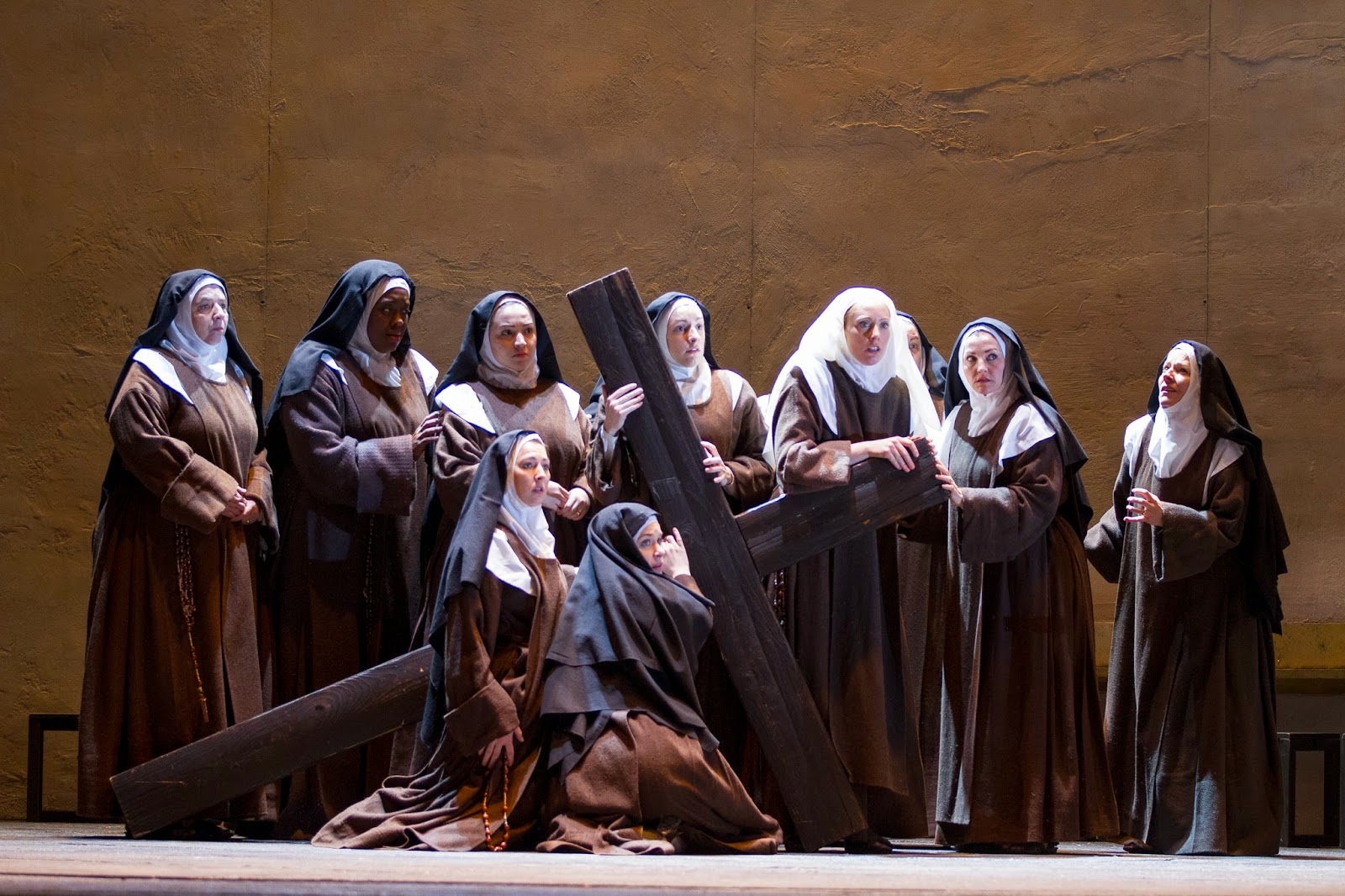 Considered in the first way, nothing can resist the order of the Divine government. This can be proved in two ways: firstly from the fact that the order of the Divine government is wholly directed to good, and everything by its own operation and effort tends to good only, “for no one acts intending evil,” as Dionysius says (Div. Nom. iv): secondly from the fact that, as we have said above (1, ad 3; 5, ad 2), every inclination of anything, whether natural or voluntary, is nothing but a kind of impression from the first mover; as the inclination of the arrow towards a fixed point is nothing but an impulse received from the archer. Wherefore every agent, whether natural or free, attains to its divinely appointed end, as though of its own accord. For this reason God is said “to order all things sweetly.”

Compare the government of Obama, Bush, Clinton etc we currently suffer illegitimate rule under and it should be apparent to the realist seeking Truth: the escape hatch to this insanity that now endangers the corporeal lives of children and certainly theirs’ and their acquiescing parent’s souls. So answer the question: will you go trans or will you go Carmelite? 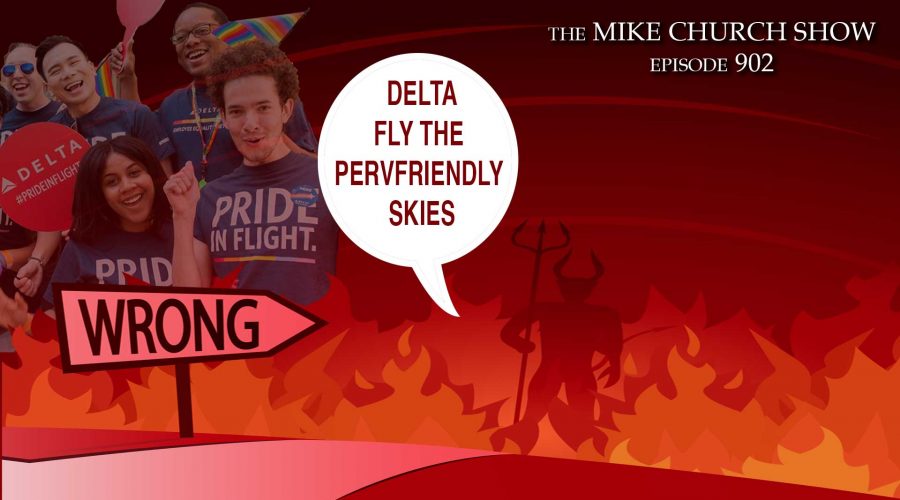