Mandeville, LA – My buddy Steve Cunningham​ makes a great point tonight: there’s very few rosaries being prayed for Glen Beck (or Cruz, Trump, the She Devil & The Useful Heretic Idiot) but boy howdy the Judgement Pornosphere™ has revved into high gear to:

1. Viciously assail people like me who’ve been consistent and honest on Cruz’s ineligibility and his demagoguery; it’s 2008 all over again “and he would have won if it hadn’t been for you, Mike, you meddling Truth teller” and…

2. Folks dancing on Beck’s grave for backing the loser in the GOP primary with his own blasphemous demagoguery. What kind of people rejoice in other’s misery like this!? Especially damnable misery!? I said a decant for all the candidates on my way home, especially for this willingly assisting Baphomet and the boys, directly viz Hillary and Bernie. 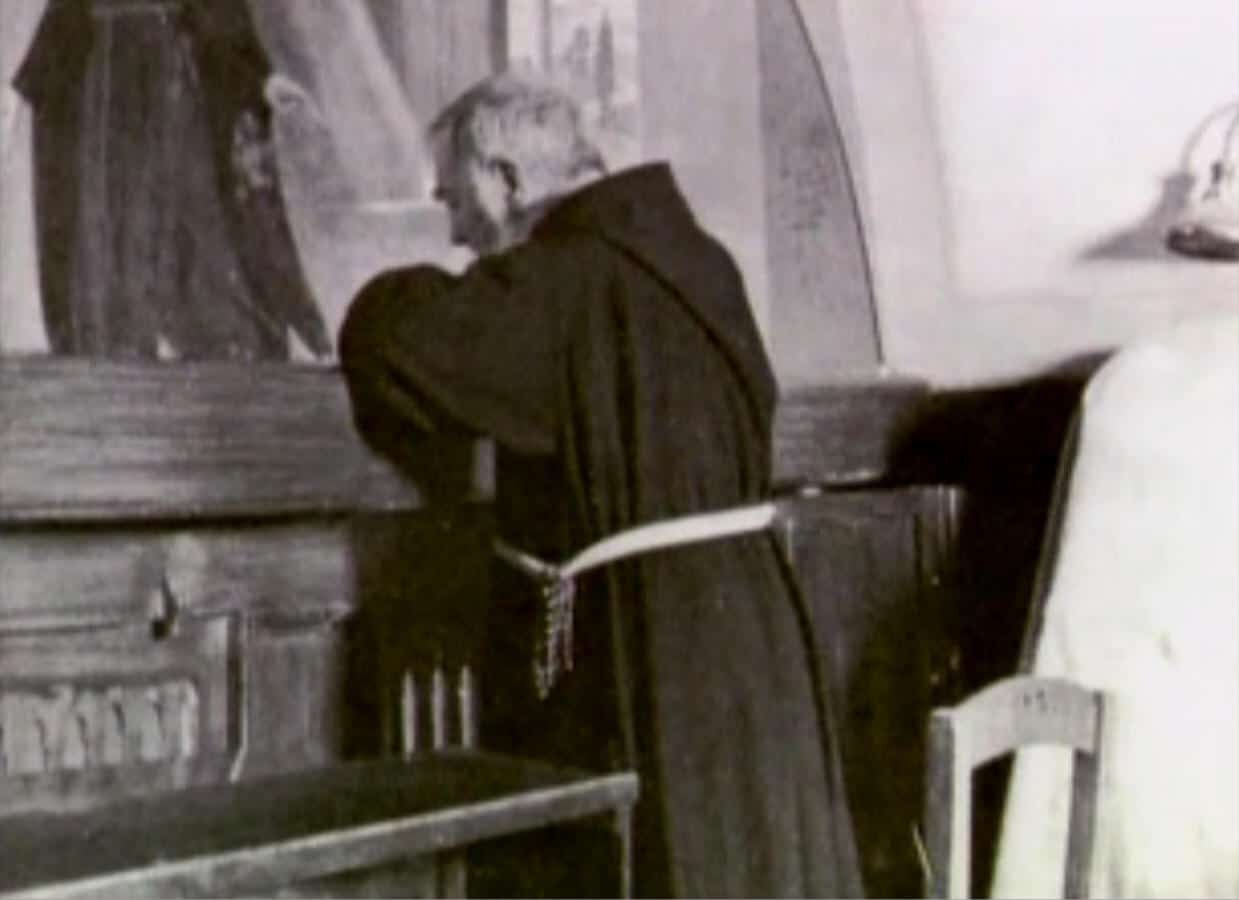 People need to read the story of what happens to good guys (who seek Holiness) who WIN politically, imagine the pink-commie joy at Moreno’s demise:

“At 1:00 p.m., he left for the Palace, accompanied only by his aide-de-camp Manuel Pallares. He stopped briefly to greet his in-laws, the Alcazar family, on Sucre Street near the Jesuit Church, la Compania. Because he had been ill and the weather was cool, he buttoned up his coat and continued on his way.

He made one more short stop, at the Cathedral, entering the chapel where the Blessed Sacrament was exposed. After this visit he left, directing himself to the Government Palace. The conspirators were ready.

At the steps of the Presidential Palace he greeted several persons, including Faustino Rayo, who would shortly strike the first brutal machete blow. Rayo, who held a grudge against Moreno for dismissing him from a lucrative office because of his dishonest practices, had taken up leatherwork. He pretended, however, to be on friendly terms with the President, who had recently contracted him to make a saddle for his young son (his only living child), Gabriel García del Alcázar.

He climbed the side stairs to the porch with its thick colonial pillars. At that time there were no railings between the columns, as we see today. In fact, the scrolled black grills came from the famous Tuilleries Palace in Paris, torn down by the revolutionaries and ordered by Garcia Moreno himself for Ecuador’s Palace. They would only arrive and be installed, however, after his death.

The place where Gabriel Garcia Moreno was assasinated

The Cathedral (at left) and Presidential Palace in the Grand Plaza; at right, the place where Garcia Moreno fell

He was approaching the Treasury Department’s entrance into the Palace. There, Rayo rushed forward and attacked him with a machete. The first blow struck his hat, which flew off his head and landed in the plaza below. Rayo delivered more blows, and his fellow conspirators took position and fired their guns. Their bullets only grazed him.

An actual photo taken of the President on the Plaza after his fall; below, a second, taken in the Cathedral

And the beautiful response of Garcia Moreno, staggering from the wounds, “Dios no muere!” “God does not die.” These were the last words of a line he had often repeated, “I am only a man who can be killed and replaced, but God does not die.”

Another shout came from Rayo and fellow assassin Roberto Andrade, “Die, Jesuit!” It was a way to say “Die, lover of Jesuits,” an Order that had been expelled by the anticlerical regime that preceded Moreno’s first presidency. One of his early acts in 1860 had been to invite the Jesuits back and to return their buildings.

Garcia Moreno tried to take out his revolver to defend himself, but his wounded hand made him fumble as he tried to unbutton his jacket. Rayo struck with the machete again, this time nearly severing the left arm. More shots sounded from the pistols of the other conspirators, Roberto Andrade, Manuel Cornejo and Abelardo Moncalyo. Again, their shots only grazed the body.

After Rayo’s last vicious blow, the President staggered and fell from the porch to the ground some ten to twelve feet below, landing in front of a tavern. Today on the wall over that spot is a simple stone marker. It all happened in just a few minutes, according to witnesses.”

My point is that Moreno was an actual martyr who was actually, humbly practicing to be Holy and govern through that Holiness and his life was ended as a result. It is scandal and blaspheme to say that Ted Cruz was like Moreno but we won’t get any Moreno’s if w continue taking every opportunity to verbally act like the men who assassinated Garcia Moreno.