Join Mike For A Some Saturday Afternoon Fun & Mirth: Cookin’ With The KingDude-Cocktail Edition. Today: The Sazerac!

Dontae To The Cookin’ With The KingDude Supplies & Improvements Fund!

I return to FaceBook LIVE!! This afternoon at 2:00pm Central with our first KingDude Cocktail by Request: The Sazerac with Sazerac Rye Whiskey ! Who made it first!?

HOW do you make it!?

Coming to New Orleans!? Get a Sazerac at these hot spots!

Join me and please share this video with friends, enemies and family (I repeat myself)!

The LEGEND That Is The Sazerac Cocktail!

In 1838, Antoine Amedie Peychaud, owner of a New Orleans apothecary, treated his friends to brandy toddies of his own recipe, including his “Peychaud’s Bitters,” made from a secret family recipe. The toddies were made using a double-ended egg cup as a measuring cup or jigger, then known as a “coquetier” (pronounced “ko-k-tay”), from which the word “cocktail” was derived. Thus, the world’s first cocktail was born!

In 1933, the Sazerac Cocktail was bottled and marketed by the Sazerac Company of New Orleans. That same year, “Herbsaint,” a pastis, was made according to a French recipe; “Herbsaint” was so named for the New Orleans term for wormwood – “Herb Sainte.”

In 1940, the Official Sazerac Cocktail recipe was modified to use Herbsaint as the absinthe.

Finally, in 2000, the Official Sazerac Cocktail recipe was modified to use Sazerac Kentucky Straight Rye Whiskey. 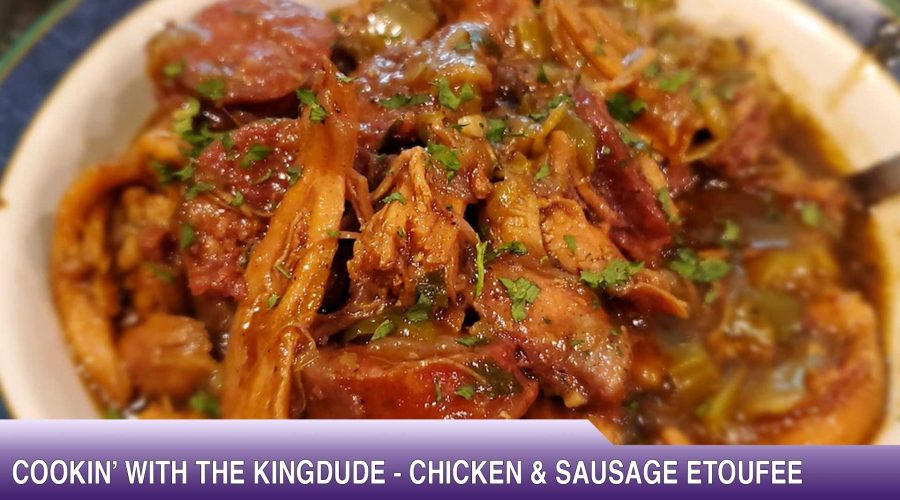 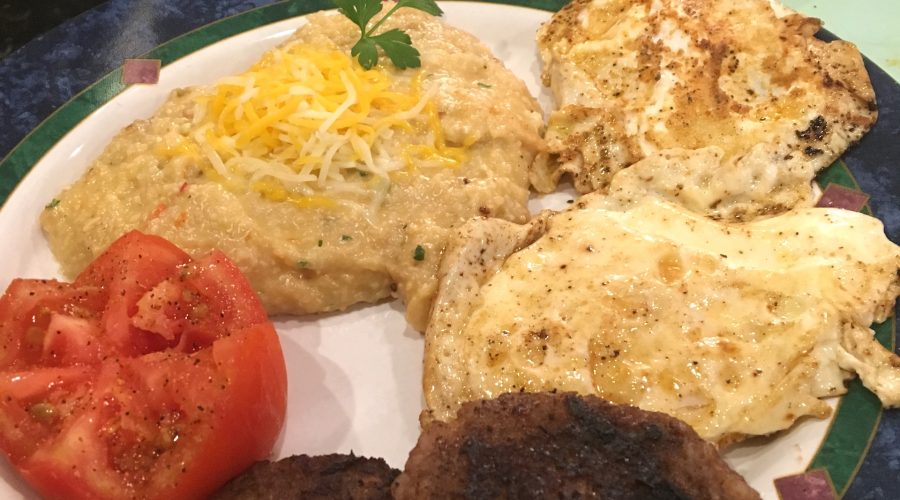 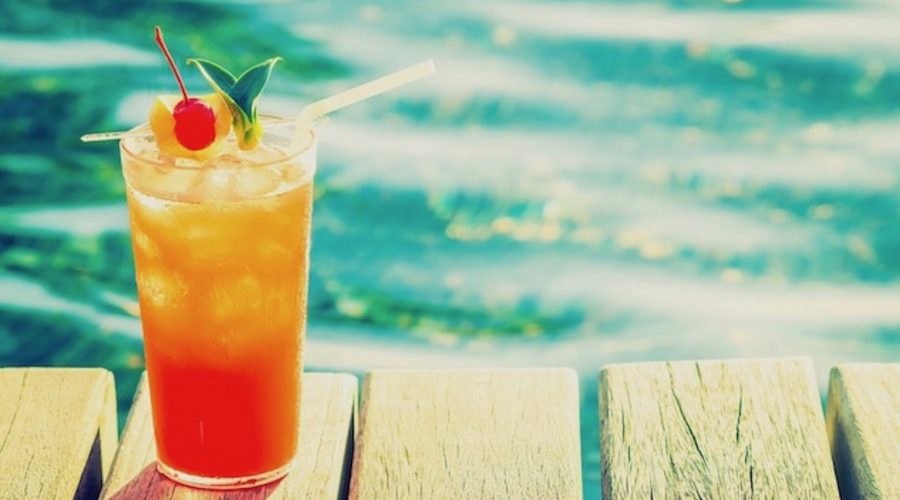 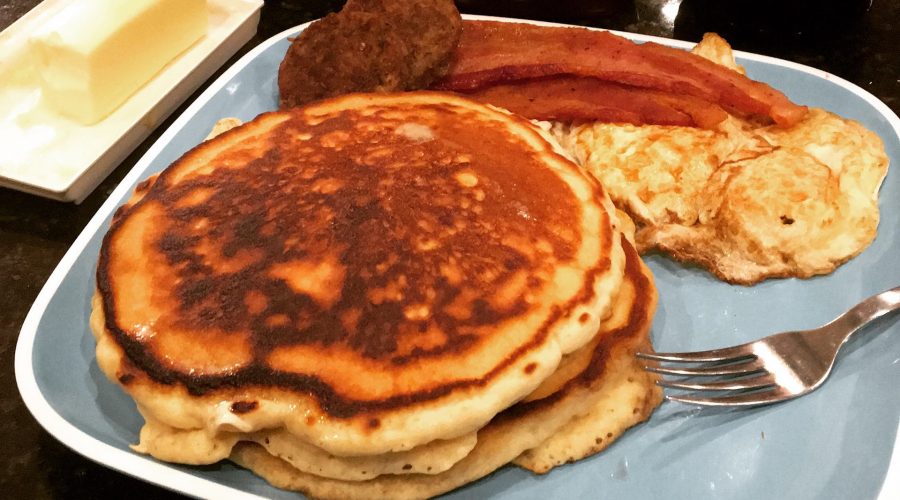 Fit For A KingDude Flapjacks 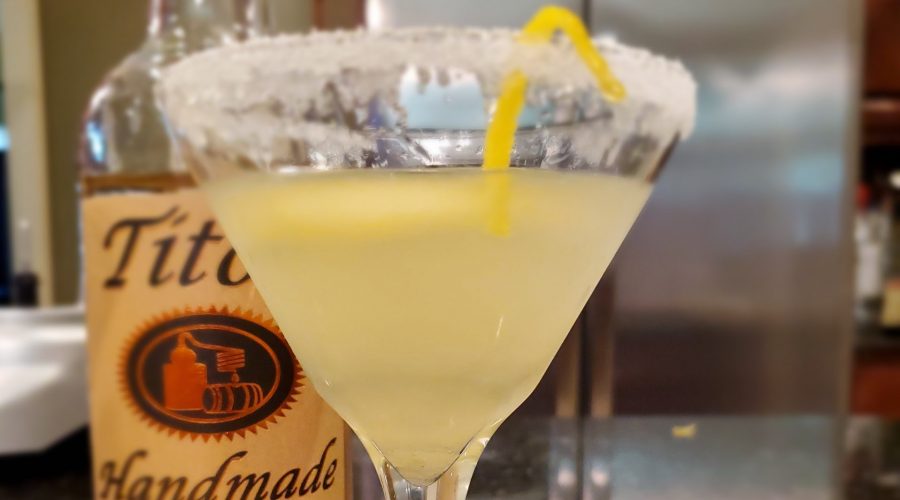 Cookin’ With The KingDude Episode 8 – The Lemon Drop!