Mike:  . . . apparently a growing body of evidence that says that there is criminal behavior there, or there’s a possible criminal behavior.  When we’re talking about the kind of criminality this is, this is in the violation of the codes of conduct for federal employees that have certain security clearances, like what happened to General Petraeus, for example, who was charged.  There have been other cases.  You might remember I. Lewis “Scooter” Libby who was charged with criminal misconduct and actually received a sentence.  That has not happened to Mrs. Clinton yet.  That doesn’t mean that it couldn’t happen.  Maybe it will.  There’s a possibility that it will but it hasn’t happened yet.  She can run for

president.  Accusations do not rise to the level of convictions, last I checked.  Daniel, thanks for the phone call.  I know you just want to hang Hillary on a wall, and believe me, I have no desire to live in an alleged union of states — it’s not a union of states any longer — in a top-down oligarchical tyranny under the likes of Mrs. Clinton.

That reminds me, I haven’t brought this up in a while.  This is another one of these things that just drives me insane, but I don’t let it drive me insane anymore.  It used to drive me insane.  Now I just go read some more Chesterton.  I’ll go read some more Father Cajetan Mary da Bergamo’s Humility of Heart.  I’ll go translate some more Italian today rather than agonize over this.  Mrs. Clinton was the secretary of state.  Let’s get this straight.  I’m glad you called, Daniel.  I’m glad you brought this up.  It gives me a chance to reiterate this.

Mrs. Clinton was the secretary of state.  She wasn’t the president.  She wasn’t the secretary of war.  She was secretary of state, a diplomat in other words.  Mrs. Clinton, in cahoots with Robert Gates, invaded and executed, under their own authority, warlike actions, meaning they made war in Libya, a sovereign country.  I guess everyone on earth including you alleged conservatives out there have forgotten this.  Have you forgotten that Speaker Boehner at the time sent a letter to Obama telling him that: If you think you’re going to go in there and assist with these madmen Libyan rebels and try to assassinate Gaddafi and overthrow the Libyan government, you have to come through us.  We have to authorize that.

So what did Obama do?  Obama went, [mocking] “Well, I’ve got the AUMF.  I can use it.  I’ll give attack dog Hillary all the permissions needed to bomb Libya.  Get in there and take it over.”  I guess I’m the only one that remembers this, that remembers that the senate signed a letter too that said: Don’t you dare.  Of course, Obama being Obama and Mrs. Clinton being Mrs. Clinton, what did they do?  They aided and abetted the assassination of the leader of a sovereign country, and then aided and abetted in the overthrow of that leader’s government, and they are the ones that brought the conditions into existence under which Benghazi happened.  I am so fed up with hearing about the emails and Benghazi.  Why don’t you care about a secretary of state declaring war?  That’s what she did.

Kevin Gutzman was on this program a couple times — go look for the transcripts at MikeChurch.com.  He and I were asking: Why isn’t the Boehner Congress impeaching her?  That was an impeachable offense.  They should have impeached Gates at the same time.  [mocking] “No, but we’ve got an email.  Fox News and all these other guys, we’ve got an email.  Now we have an email server.  It’s the end of the world!”  Secretaries of state bombing sovereign countries under their own authority, but you’re a constitutionalist aren’t you, sir, madam?  Sure you are.  The original sin, the ultimate cause, is Gaddafi’s killing.  Benghazi does not happen without Gaddafi being taken out, without the madmen and the revolution, the Arab Spring in Libya being brought about by the direct actions of Mrs. Clinton and Secretary of Defense.  Class dismissed.

No one ever brings that up, ever.  You know why?  It’s not salacious.  It’s not something that we can jump up and down, spray some mousse into our hair and light it on fire and pretend as though were outraged.  You’re outraged at this email but you’re not outraged at her starting a war?  Spare me, please.  As a matter of fact, spare all of us your indignation, please.  There is also the 30-plus-year paper trail of Mrs. Clinton supporting, aiding and abetting the eugenicist, genocidal lunatics that run Planned Parenthood.  She’s still doing it.  But we’ve got emails.  Alternate reality.

Go back to the early days of the Clinton administration.  Go look at the investigations that were done by the American Spectator Magazine.  She was nearly indicted for this under the LSC, the Legal Services Council.  Hillary has been Hillary.  She’s been aiding all these causes for all these years, but we’ve got emails.  Now we’ve got her.  It doesn’t really matter whether or not she’s actually broken the law, to the last caller, or to anyone who thinks like this.  That doesn’t really matter.  What really matters is this is a public humiliation and embarrassment.  This is great judgment porn.  The reality of the lives that Mrs. Clinton has cost is indictment enough.  As a matter of fact, that’s a serious indictment.  But we’ve got emails.

I’ll offer you this.  I prefer the impeachment version because I prefer total disgrace and public humiliation for all these corruptocrats, every single last one of them.  Impeachment provides us a constitutional way to do that.  That’s why the clause is in there.  Just because it hasn’t been used does not mean that it did not have the correct purpose and intent because it did.  Perhaps it could have been written differently in the Constitution.  Again, the framers had the right intent but didn’t execute it because they could not possibly have foreseen that government would become the civil religion, that the unimpeachable, irrevocable, infallible word of government would rise to the level that it has today.  Having said that, what always comes, according to our Lord, before a fall, or King David rather?  What always comes before a fall?

Caller Adam:  I could not tell you. [/private]

Mike:  Come on, Adam.  Really?  Pride.  Pride always comes before a fall.  That wasn’t a trick question, man.  Pride comes before a fall, or so they say.  What is it that undead Nixon, Richard Nixon?  Pride.  He genuinely thought because he was president that he could do certain things and get away with them.  When one certain thing was done, even though he did not completely authorize it, because he was president, he decided: I’m president; nothing’s going to happen to me.  It is possible that with the incalculable amount of vanity and pride that Mrs. Clinton has shown publicly — I won’t say that she has it in her heart because I don’t know — but what she has shown publicly is incalculable.  It is then possible that her pride and her vanity did leave her open for retribution, legal retribution.  Just because it did, I would still suggest that they worked furiously to see to it that that doesn’t happen.  You also have to remember, we’re not just talking about the leading candidate for the Democratic nomination.  We’re not just talking about a former senator from New York, former first lady, all these other titles, the head of all these boards and all this stuff.  We’re also talking about the first in line in right of succession. 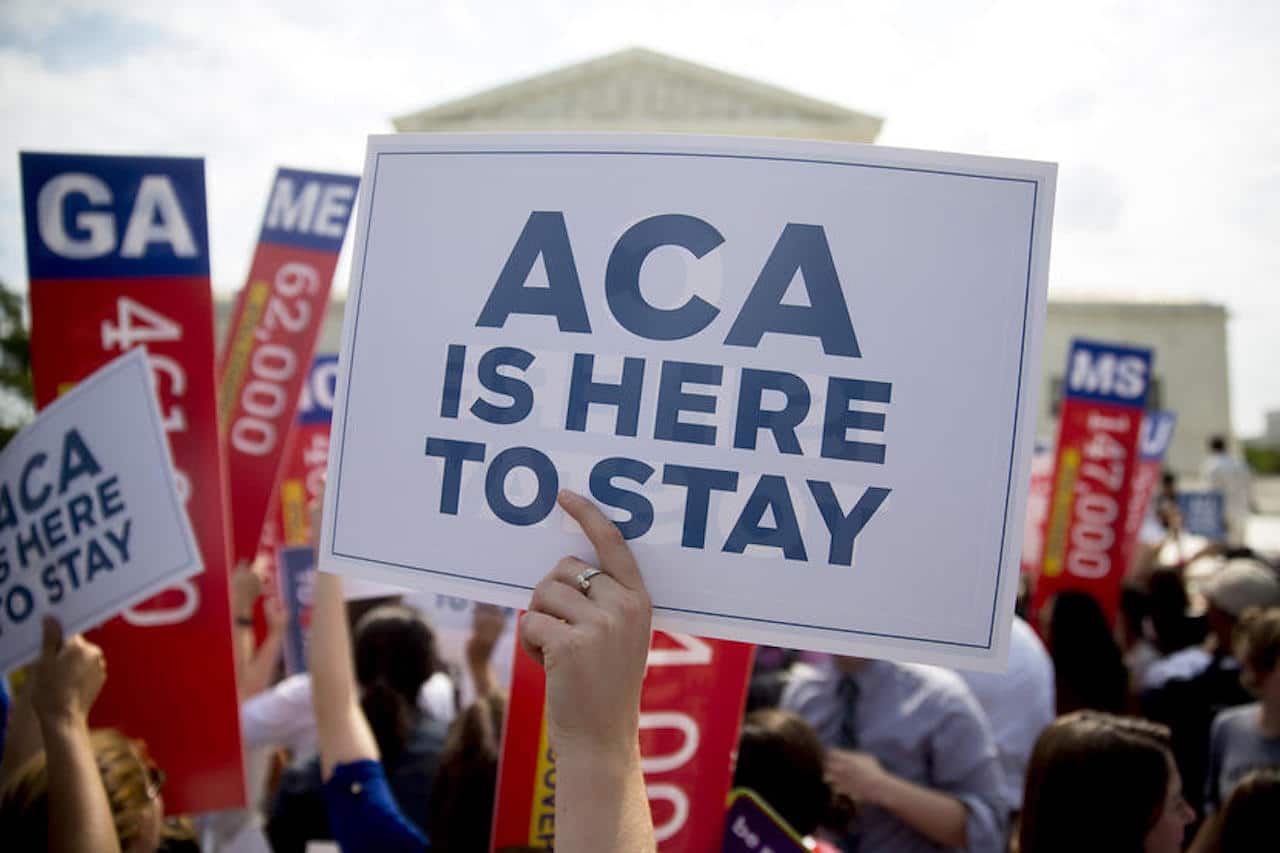