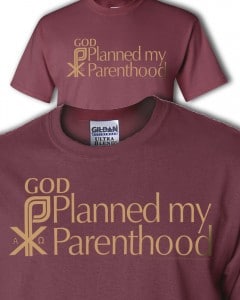 Mandeville, LA – Exclusive Transcript – People don’t realize what a problem it is.  If you’ve ever wondered how the tyrants, how the tyrant tinhorn dictators have been able to marshal the forces that they have and have been able to do the things that they were able to do, and then force or compel the citizenry to go along with them — I don’t need to give the actual examples — it’s because what preceded that was militarism.  Check out today’s transcript for the rest….

Mike:  David and I were talking about this over a couple of beers afterwards, about militarism.  We’re having a sheriff’s election here in our — you guys have counties up in Virginia and Maryland.  We have parishes here in Louisiana.  Our parish elects a sheriff.  There is a very large and robust sheriff presence throughout the parish.  And also the towns in the parish have their own police forces.  You have two levels of policing.  Our parish police force has, like so many others, begun the process of becoming very militarized.  They have the helicopter.  They’ve got the tank.  They’ve got the APC.  They have all the anti-terrorism stuff.  They’ve got bazookas.

They probably have a nuke, we just don’t know about it.  They have all the trappings of all these things, all the hardware or surplus that can be bought.  The current occupant of the office has also accepted millions and millions of dollars in federal grants to conduct rolling DUI checkpoints and stuff.

One of the questions that the Republican Executive Committee — and my friend David Simpson is on it here in the parish — he, with Rob Maness, who might run for the Senate if David Vitter is elected governor, and a couple of other concerned members would like to ask the question of the other candidate: What are you guys going to do about the beginning of or the militarization of the police force here?  Will that continue?  Do you think it’s a good thing?  Has it gone too far?  Would you ramp it down?  What about involvement with the Feds?  These are two questions to ask here.  David and I were talking about this.  David said: Mike, this is how this happens.  The first thing you do is the government convinces the population that its own bellicosity and its own unjust, imprudent, war theories are just and prudent, and thus militarism begins to take hold.  The next phase is you try to import or export the militarism into other facets of the government.  The easiest mark for that is what?  Law enforcement.  That is precisely and exactly what has happened.  It’s a problem.

People don’t realize what a problem it is.  If you’ve ever wondered how the tyrants, how the tyrant tinhorn dictators have been able to marshal the forces that they have and have been able to do the things that they were able to do, and then force or compel the citizenry to go along with them — I don’t need to give the actual examples — it’s because what preceded that was militarism.  It comes, unfortunately, in the form of a fake sense or a fake form of patriotism.  When I read this story the other day, Jordan, that’s exactly what I thought when I’m reading that poll.  Yep, they’ve done everything right leading up to this.  We are now standing at the precipice of men in tall boots up to their knees and other sorts of uniforms goose-stepping through the streets to cheering, thronging masses of people.

Bloom:  This poll was done by YouGov.  Twenty-nine percent of Americans could imagine a scenario where they would support a military takeover in the United States.  Basically a third of the country would support a coup.  That’s maybe not as extreme or surprising as it sounds.  Lindsey Graham said last year that he would use the Army to keep Congress in session.  That’s effectively a coup.  In a spot of good news, though, Jade Helm is over.  Texas is not under occupation.  I was thinking, given the story, it made me think of Howard Zinn, the leftist historian.  Maybe Americans have just accepted his theory that the American Revolution was an oligarch’s coup and they’re running with it. [/private]

Mike:  Maybe Zinn is onto a kernel of truth there.  If you read actual accounts of Lexington and Concord, what is not known — this is very seldom referred to — that may be perhaps backed up by a historical point of view.  When I say historical, I mean the history as it actually happened, not as we wish for it to have happened.  What you’ll find out is one of the reasons the Redcoats, as they were called — of course, they were called the Regulars, not the Redcoats — the reason they were out at night is because they had a stash, a cache of their weapons and their weaponry and powder and such that they were tipped off and told that the colonials were going to go steal.  I don’t know if Zinn covered that, but that is part of what was going on that night.  It wasn’t: Yeah, we gotta get in here and defend the minutemen.  The British are coming!  The Redcoats are coming!  First off, again, they wouldn’t have called them Redcoats; they would have called them Regulars.  There is another side to that story.  There always is. 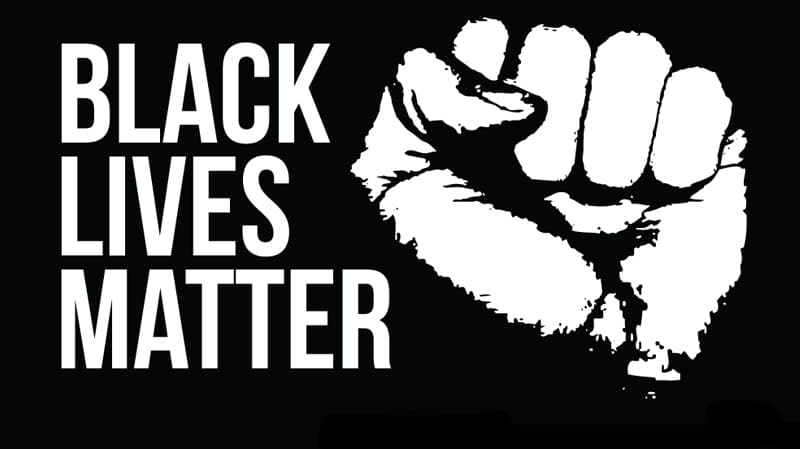 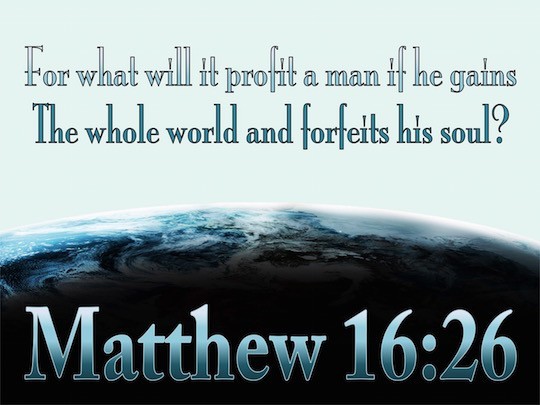 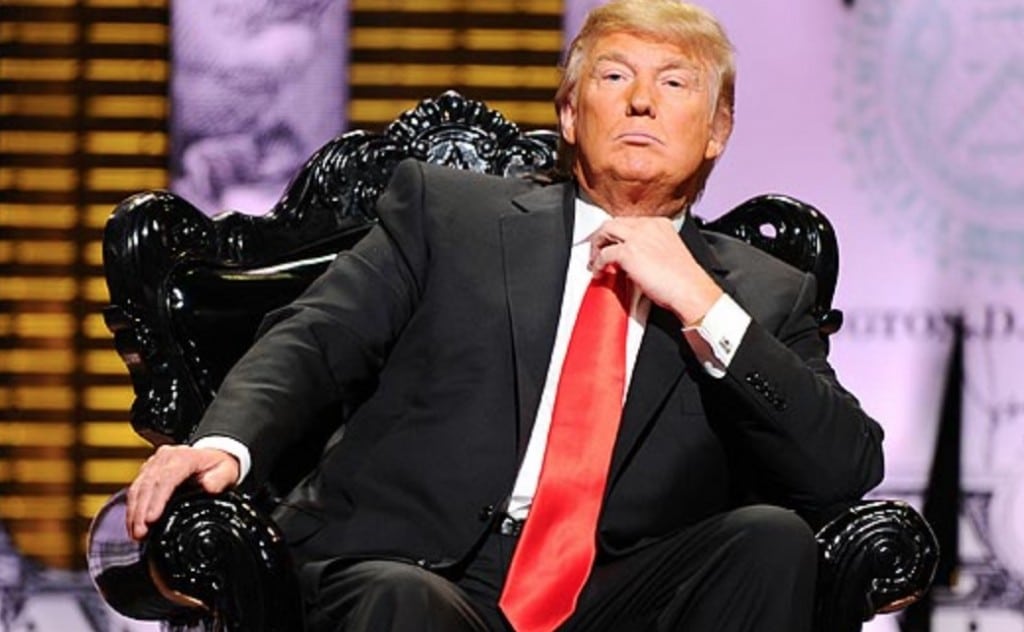 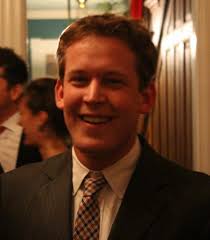