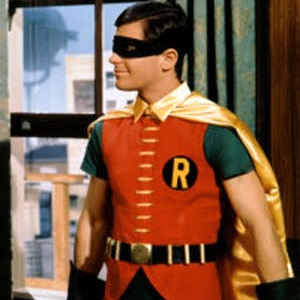 Mandeville, LA – In our corrupt, hyper-secular age, role models for young men come in the form of skinny, effeminate narcissists who look more comfortable in girls clothing than in real men’s. Should one be found that does not fit the description above, they are quickly assailed as suffering from “hype-masculinity”, a pseudo condition manufactured to pave the way for complete, legalized sex transitions to begin, mutilations included, at age 5. The lack of masculine and holy prelates in the mold of Venerable Carlo Gnochi or Saint John Bosco is also a non-starter as most prelates today are concerned with what will compose their 4th of 5 course meals during Lent to say nothing of their fame as parish-champion binger players.

Then there is the heroic life of the reluctant boy-king: Kazimir of Poland.

(English version Casimir) Kazimir was born in 1458, son of King Casimir IV and Elizabeth of Hungary, he was child 3 of 13! From a young age, our saint was raised and schooled by the famous prelate John Duglozs aka Longinus. Duglozs was known as the most pious and knowledgeable man in all of Poland and Lithuania. Young men entrusted to his sagacious and reverent, regimen grew so fond of the priest that they would beg to not be called into manly duties because they would have to leave his monastery. He studied, taught and preached from the diocese of Cracow. The New Advent Encyclopedia described Duglozs’s works.

“As a Polish historian he outranks all who preceded him. He was not content to repeat the statements made by other chroniclers, but examined for himself the oldest Polish, Bohemian, Hungarian, Ruthenian, and German documents, to understand which thoroughly he studied, in his old age, several foreign languages. His works offer abundant and reliable material not only for Polish, but also for general, history.” 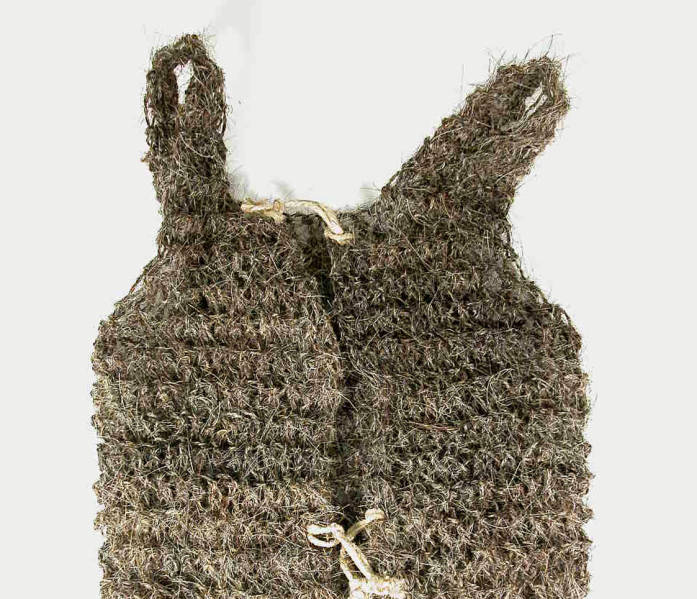 Casimir eschewed the royal garments his brothers and sisters wore for plain garments and was known to always wear a hair shirt under them. The online dictionary Grammerly describes what a hair shirt is.

“A hair shirt is as it sounds: a shirt made out of hair. Though they are rarely used today, historically people in some Christian religious orders wore them as a means of penance. The shirts were originally woven with goat hair and were worn next to the skin to keep the wearer in constant discomfort and awareness of the shirt’s presence.”

Casimir’s biography was written Zachary Ferrier a legate of Pope Leo X and the papal nuncio, who was sent to Cracow to investigate his life as a result of King Sigismund I of Poland’s request for canonization. This biography was assembled into a document called Vita Beati Casimiri. Tradition holds that Casimir was thus canonized but the documentation for the event has been lost, it is believed, as a result of the sacking of Rome by protestant revolutionaries. So vicious was the attack by the followers of Luther against the communion of Saints and their relics, many relics were hidden away to prevent destruction and no canonizations occurred from 1523-1582. In 1583, Pope Gregory ordered the calendar to be remade and a new order of feast dates to be written, Saint Casimir appears in that document. Today there are over 50 churches in Poland and Lithuania that bear the name Saint Kazimir and he is one of the most revered of all the Polish saints.

Role Model For Young Men – The Life Of Saint Casimir

The Reverend Alban Butler compiled his profile of Saint Casimir from the hagiography made during his canonization.

“He consecrated the flower of his age to the exercises of devotion and penance, and had a horror of that softness and magnificence which reign in courts. His clothes were very plain, and under them he wore a hair shirt. His bed was frequently the ground, and he spent a considerable part of the night in prayer and meditation, chiefly on the passion of our Saviour. He often went out in the night to pray before the church-doors, and in the morning waited before them till they were opened to assist at matins. By living always under a sense of the divine presence he remained perpetually united to, and absorbed in, his Creator, maintained an uninterrupted cheerfulness of temper, and was mild and affable to all. He respected the least ceremonies of the church: everything that tended to promote piety was dear to him. He was particularly devout to the passion of our blessed Saviour, the very thought of which excited him to tears, and threw him into transports of love. He was no less piously affected towards the sacrifice of the altar, at which he always assisted with such reverence and attention that he seemed in raptures. And as a mark of his singular devotion to the Blessed Virgin, he composed, or at least frequently recited, the long hymn that bears his name, a copy of which was, by his desire, buried with him.

He observed to the last an untainted chastity, notwithstanding the advice of physicians who excited him to marry, imagining, upon some false principle, this to be a means necessary to preserve his life. Being wasted with a lingering consumption, he foretold his last hour, and having prepared himself for it by redoubling his exercises of piety, and receiving the sacraments of the church, he made a happy end at Vilna, the capital of Lithuania, on the 4th of March, 1482, being twenty-three years and five months old.”

Another biography of Casimir contains even more details of his piety and true masculinity.

“In 1481-83 he represented his father in Poland when he remained in Lithuania. During that time the young Casimir strengthened the financial condition of the state; repaid debts on mortgaged estates; curbed banditry in the provinces; improved the tone of the royal palace by removing unsuitable courtiers; and strengthened relations with the Holy See. While performing his difficult duties and leading a strict ascetical life, he impaired his health and contracted tuberculosis.”

The miracles of Saint Casimir are so numerous they haven’t been compiled into one work but we do know the miracle that secured his canonization, the Miracle At The Battle of Polotsk.

“According to a legend, recorded by Bernard Wapowski and Marcin Bielski, the Lithuanians could not locate a safe place to cross the river. However, a young man appeared, dressed in white and riding a fine horse, and rode first into the river leading the Lithuanians safely across only to disappear on the other side, the soldiers identified the youth as their deceased Prince Casimir, elder brother of Lithuanian Grand Duke Sigismund I the Old. After crossing, the Lithuanians waited for the night, set hay stacks alight to confuse and disorient the enemy, and swiftly attacked the Russians, the Russians suffered great losses and had to retreat.”

Note that unlike the Disney inspired hedonists of today, Casimir refused the least sexual temptation, choosing instead the affairs of his family and a devotion to the Blessed Virgin Mary that is unheard of today. When his coffin was open, 25 years after his death, a handwritten copy of the hymn of Bernard of Cluny to The Blessed Virgin was found under his body, the hymn today is called the Prayer of Saint Casimir. Here is an excerpt, the entire hymn can be read here.

Daily, daily,
sing to Mary,
Sing, my soul, her praises due;
All her feasts,
her actions worship,
With the heart’s devotion true.

She is mighty
to deliver;
Call her, trust her lovingly;
When the tempest
rages round thee,
She will calm the troubled sea.

4. Gifts of heaven
she has given,
Noble Lady! to our race;
She, the Queen,
who decks her subjects
With the light of God’s own grace