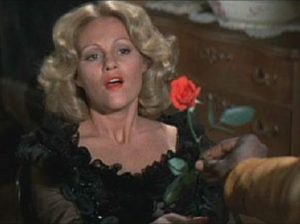 . . . done for them by other people. Religion was debunked, and shown to consist of a mixture of craven superstition and greed. Courage was debunked, patriotism was debunked, learning and art were debunked, love was debunked, and with it family affection and the virtues of obedience, veneration and solidarity. Age was debunked by youth and youth by age. Psychologists stripped bare the pretensions of reason and conscience and self-control, saying that these were only the respectable disguises of unmentionable unconscious impulses. Honour was de-bunked with peculiar virulence, and good faith, and unselfishness. Everything that could possibly be held to constitute an essential superiority had the garments of honour torn from its back and was cast out into the darkness of derision. Civilisation was finally debunked till it had not a rag left to cover its nakedness.

It is well that the hypocrisies which breed like mushrooms in the shadow of great virtues should be discovered and removed; but Envy is not the right instrument for that purpose; for it tears down the whole fabric to get at the parasitic growths. Its enemy, in fact, is the virtues themselves. Envy cannot bear to admire or respect; it cannot bear to be grateful. But it is very plausible; it always announces that it works in the name of truth and equity.

Mike:  So someone in the neighborhood drives in with a new car.  Someone else sees the new car and goes: Must be nice.  I don’t know what they know that I don’t know.  It must be nice to have that new car.  It must be nice.  That’s envy, coveting.  It’s sinful.  The proper response is: Wow, look.  The Joneses have a new car.  I hope they get a fleet of them.  Maybe they’ll take me for a ride.  Of course, thinking like that means that you don’t want the new car.  Ford Motor Company is not going to like that.  People that sell cars aren’t going to like that.  You need to lust after and covet that new car.  You need to lust after and covet that new phone, too.  [mocking] “Look, little Shannon has an iPhone 6 LG 432 double secret probation B.  What do you have?”  “I have this little iPhone 5s.”  “That stinks!  Sucks to be you.”  “No, actually, it works pretty good.  I’m pretty comfy with it.”  “I want one of those because it’s bigger and it’s better and faster.”

God put that there so you could smell it and know that a most eternal, loving, merciful creator put it there so you could smell it.  And by that smell, a bee can smell it.  What does a bee do?  A bee goes in there and grabs a little pollen and says: Woo, I think I’m going to transplant this over here.  Isn’t it wonderful how that works out?  It’s beautiful.  It doesn’t need to be more beautiful.  It’s perfectly beautiful the way it is.  When they say nobody stops to smell the roses, that’s what that philosophical statement means.  Ponder that for a moment and I think you will probably come to some serious meditation on the matter.  Sam in Maryland is next up on Free Phone Friday.  How you doing?

Caller Sam:  Hi, Mike.  You were worrying me a little bit.  You were kind of going Trumpzilla on coveting.

Mike:  What was I coveting?

Caller Sam:  I want this, I want that, I want my neighbor’s car.  It was great.

Mike:  I’ll go in a wagon if it gets me from Point A to Point B.  Sam, hang on.  They’re screaming in my ear this infernal clock is going to cut me off yet again.  We’ll be right back. 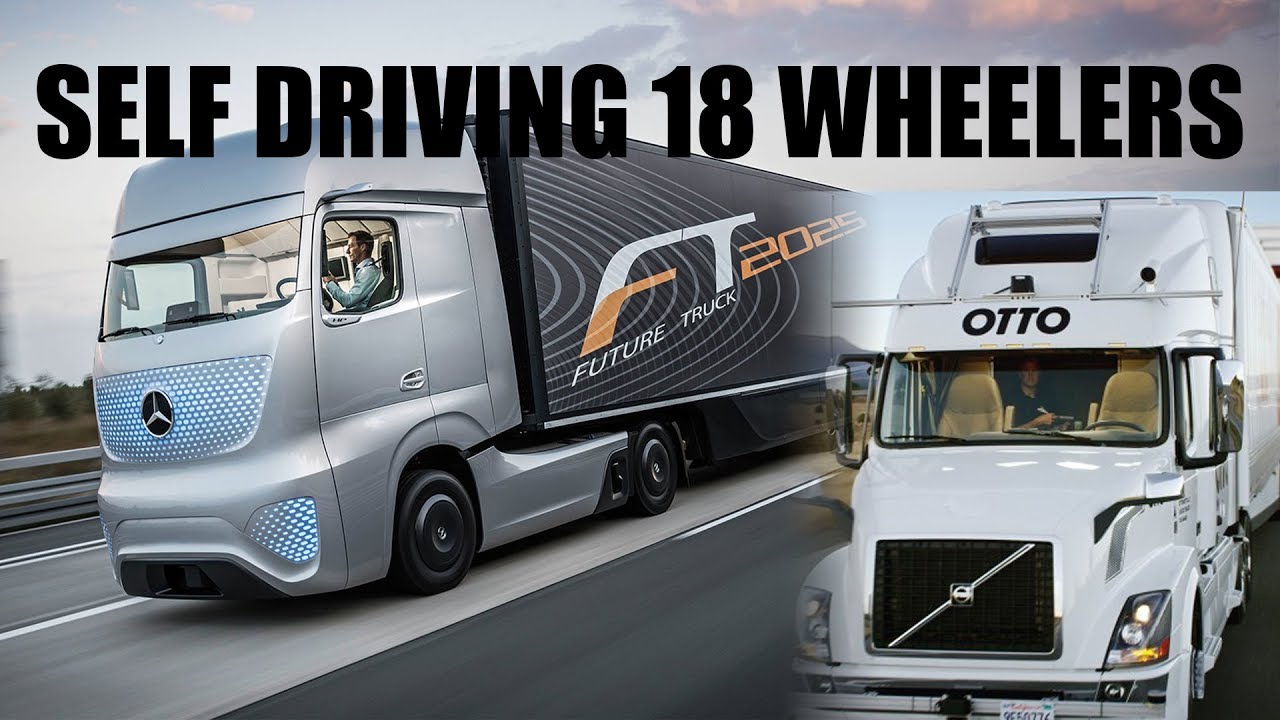