This Day In Founders History – 10 August

On this day in 1776, London received the United States Declaration of Independence. It was published in newspapers in Britain and other parts of Europe. Most Americans are familiar with the second paragraph of the Declaration: “We hold these truths to be self-evident . . . Life, Liberty and the pursuit of Happiness,” but nearly half of the document is a list of grievances against King George, III, explaining the founders’ reasoning for declaring their sovereignty.

In 1821 on this day, the Missouri Territory was admitted to the union as State of Missouri, becoming the 24th state. The Missouri Compromise of 1820 was designed by Henry Clay and was debated for some time. Through the compromise, Missouri would be admitted as a slave state and Maine as a free state, in order to maintain the balance of slave and non-slave states.

One notable birthday on this day in history in 1753, that of Edmund Jennings Randolph, who served as a delegate for Virginia on the Continental Congress. Randolph also served under the Washington administration as the 1st U.S. Attorney General, the successor of Jefferson as Secretary of State, and succeeded Patrick Henry as Governor of Virginia. 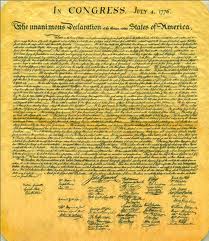 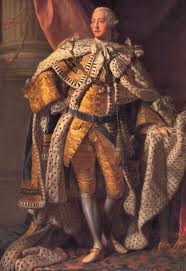 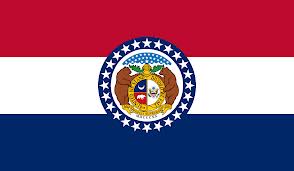 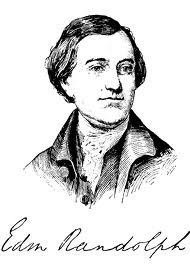