This Day In Founders History – 27 August 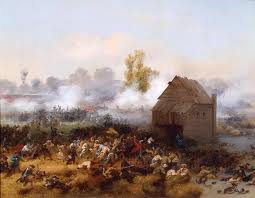 days before General Washington and his troops would retreat. This was the first major battle during the Revolutionary War after America had declared its independence. 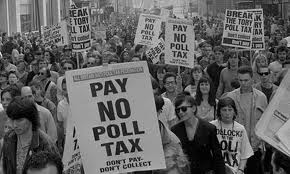 One notable birthday on this day in history in 1724, that of John Joachi

m Zubly, a Calvinist minister, revolutionary pamphleteer and representative from Georgia to the Second Continental Congress. Zubly’s pamphlets were passionately defensive of the colonies, compared by some historians to writings of Thomas Jefferson. Once Zubly started his term in the Continental Congress, however, he was opposed to American independence and opposed the embargos on British goods. Once he returned to Georgia, Zubly was branded a traitor and arrested in 1776. He was banished and half of his property was confiscated, and his voluminous personal library destroyed.