This Day In Founders History – 28 August

On this day in 1830, the first successful American steam locomotive, the “Tom Thumb,” built by Peter Cooper, carried the B&O directors in a passenger car to Ellicott’s Mills, 13 miles away. The passengers were amazed at the locomotive’s speed, said to be between 10-18 miles per hour. The B&

O used horses to pull rail cars at that time but Cooper built a coal-powered steam engine to move materials from an ironworks he had purchased. On its return trip from Ellicott’s Mills, the Tom Thumb was challenged to race a horse-drawn railcar. The locomotive started off slow but overtook the horse and was well ahead, looking to win easily. A blower belt came off, the engine lost steam, and Tom Thumb was overtaken by the horse and lost the race. However, Cooper proved his steam engine was faster than the current horse-drawn trains and the rest, as they say, is history.

August 28, 1776, due to complaints about gunpowder manufactured in America, “Congress took into consideration the report 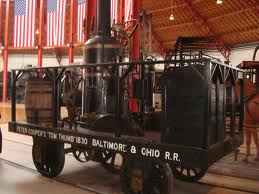 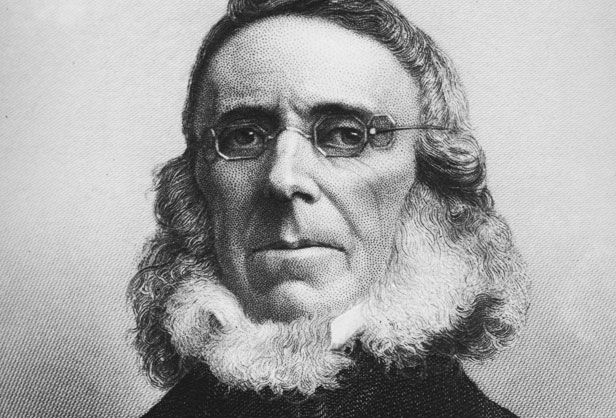