This Day In Founders History – 9 August

On this day in 1790, Robert Gray docked his boat Columbia in Boston Harbor, making it the first American vessel to circumnavigate the globe. He and Captain John Kendrick left in two ships from Boston in September 1787, proceeding to the Pacific Northwest to trade with Indians, then on to China to establish trade. One mission of the two men was to purchase as much land from native Indians as they could, and one land purchase proved vital to establishing claims on the Oregon Territory.  Captain Gray discovered the Columbia River while sailing this same ship, and named the river after the vessel.

In 1788 on this day, Alexander Hamilton’s essay “Certain General and Miscellaneous Objections to the Constitution Considered and Answered” was published in three New York newspapers. Collectively, this and 84 other essays promoting ratification of the U.S. Constitution were known as the Federalist Papers, written by Hamilton, James Madison and John Jay. This was number 84 in the series.

August 9, 1965, Massachusetts ratified the 25th Amendment to the U.S. Constitution. 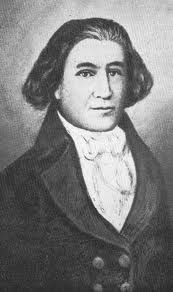 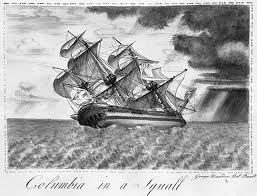 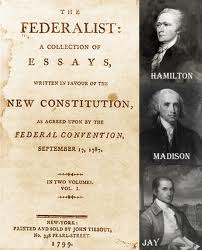