On this day in 1794, Eli Whitney received his patent for the cotton gin. Whitney pioneered the mass-production concept during his work on interchangeable parts while manufacturing muskets. 1

In 1900 the Gold Standard Act is ratified, placing United States currency on the gold standard.

And on a happier note… in 1883 German philosopher and political theorist Karl Marx died. 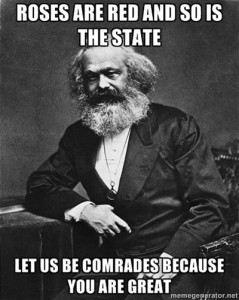