This Day In Founding Fathers History – 16 May

On this day in 1775, the citizens of Westmoreland County, Pennsylvania met at Hanna’s Town in convention to form an association. “Resolved unanimously, That there is no reason to doubt that the same system of tyranny and oppression will be extended to every other part of America: It is therefore become the indispensable duty of every American, of every man who has any public virtue or love for his country, or any bowels for posterity, by every means which God has put in his power, to resist and oppose the execution of it; that for us we will be ready to oppose it with our lives and fortunes.” The group organized itself as a regiment prepared to defend themselves, and demanded that the unjust statutes, taxes and tyrannies being imposed on the colonists stop. 1

In 1776 on this day, the Continental Congress, “Resolved, That the president write to General Washington, requesting that he will repair to Philadelphia as soon as he conveniently can, in order to consult with Congress upon such measures as may be necessary for the carrying on the

One notable birthday on this day in 1801, that of William Henry Seward. Seward was born in New York, attended Union College and studied law. He served in the New York Senate and as Governor of New York for one term, followed by serving as a U.S. Senator. Seward was Abraham Lincoln’s and Andrew Johnson’s Secretary of State. While Secretary of State, Seward worked to prevent European aid to the Confederate states. He is probably best known for his purchase of Alaska from Russia, commonly called “Seward’s Folly.” He also unsuccessfully attempted to acquire the Virgin Islands, part of the Dominican Republic and several Caribbean islands. 3 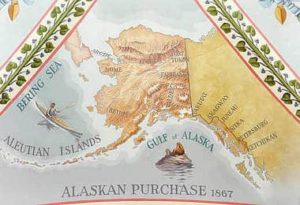 1 “Report of the Commission to Locate the Site of the Frontier Forts of Pennsylvania,” www.usgwarchives.net/pa/1pa/1picts/frontierforts/ff29.html
2 “Journals of the Continental Congress, 1774-1789,” American Memory, Library of Congress Online, memory.loc.gov/cgi-bin/query/r?ammem/hlaw:@field([email protected](jc004114))
3 “Seward, William Henry,” Biographical Directory of the United States Congress, bioguide.congress.gov/scripts/biodisplay.pl?index=s000261; Biographies of the Secretaries of State: William Henry Seward,” U.S. Department of State Office of the Historian, history.state.gov/departmenthistory/people/seward-william-henry 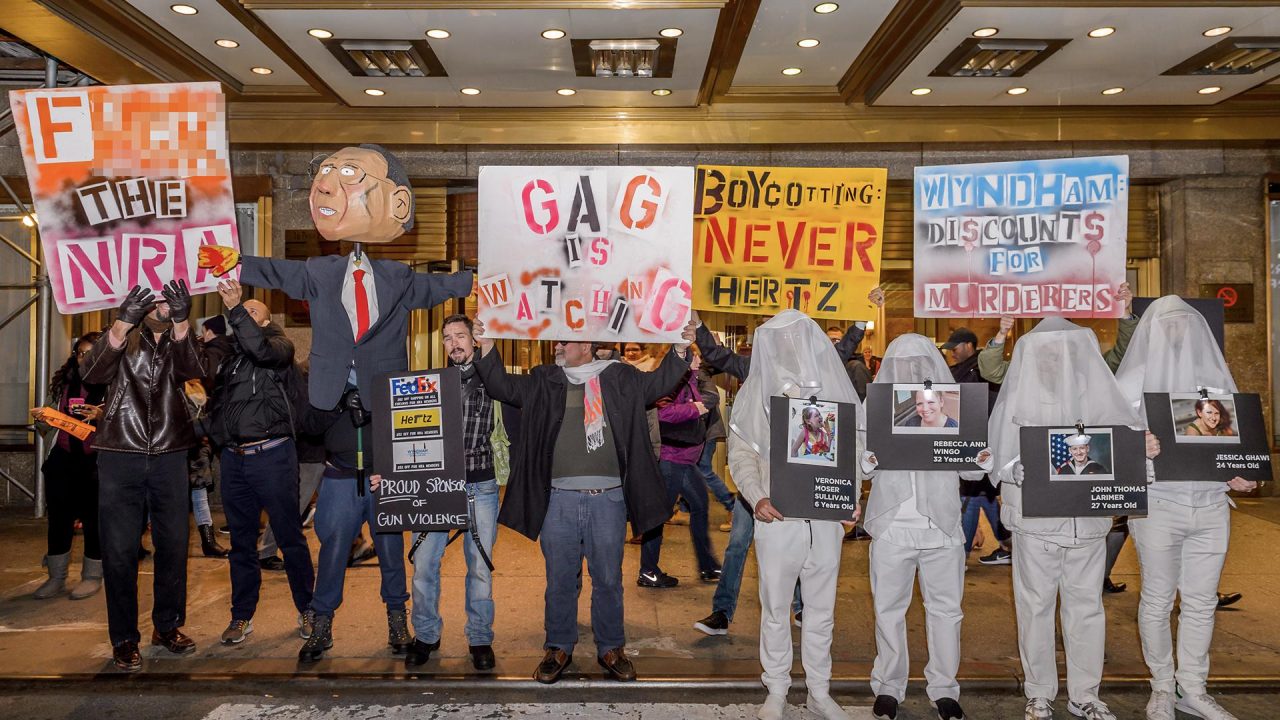 I just read your This Day in Founders History- 16 May regarding Hanna’s Town 1775. I was born and raised in Westmoreland County Pennsylvania. I drove past the recreated fort at Hanna’s to and from the office today. I was cool to see some one in Louisiana have interest in a place that most of my neighbors know nothing about. Just for a bit of trivia the Battle of Bushy Run in the 1763 Indian uprising is only a few miles away from Hanna’s Town. George Washington was no stranger to the county as well as the Braddock and Forbes expeditions in the French and Indian War both came though the county. This area was still the Frontier in 1775. It also played a prominent role in the Whiskey rebellion during Washington’s Presidency.