On this day in 1776, General Washington wrote to the Board of War stating he did not want three British prisoners to be transported through Trenton in fear that they would report to General Howe. “I hope you have not sent Capt. Price, Lt. Peacock and Major Campbell on to this place, as it is highly improper they should see and know the Situation of our Army here and at Princeton. Such an irregular Mode, of suffering prisoners to go in alone must be put a Stop to, or the Enemy will be as well acquainted with our Situation, as we are ourselves.” 1

In 1780 on this day, Lt. Col. William Washington and his cavalry were sent to investigate a report of Col. Henry Rugeley and a group of Loyalists holed up in a fortified barn. The Loyalist force was sizeable and Washington had no artillery. He ordered his men to open fire on the barn

to no avail. Washington decided to try the “Quaker Gun” trick, fashioning a fake cannon out of a pine log, moving it into view of the Loyalists. He then sent the request for the Loyalists to surrender or be subjected to the “gun.” Rugeley accepted the demand and all 112 Loyalists were captured as prisoners of war. 2

1 The Writings of George Washington from the Original Manuscript Sources, etext.virginia.edu/washington/fitzpatrick
2 NC Patriots 1775-1783: Their Own Words, Volume 2, Part 1 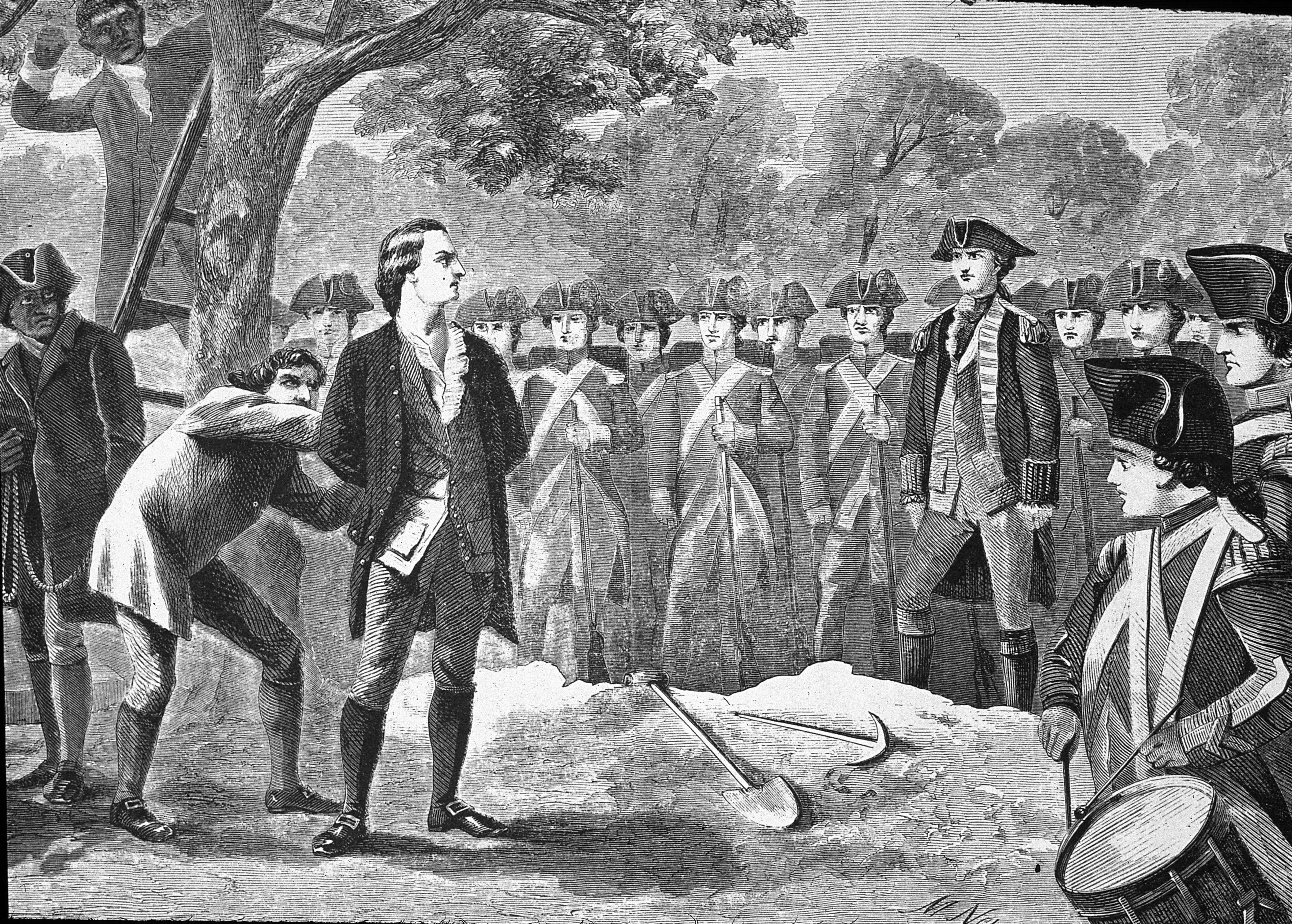 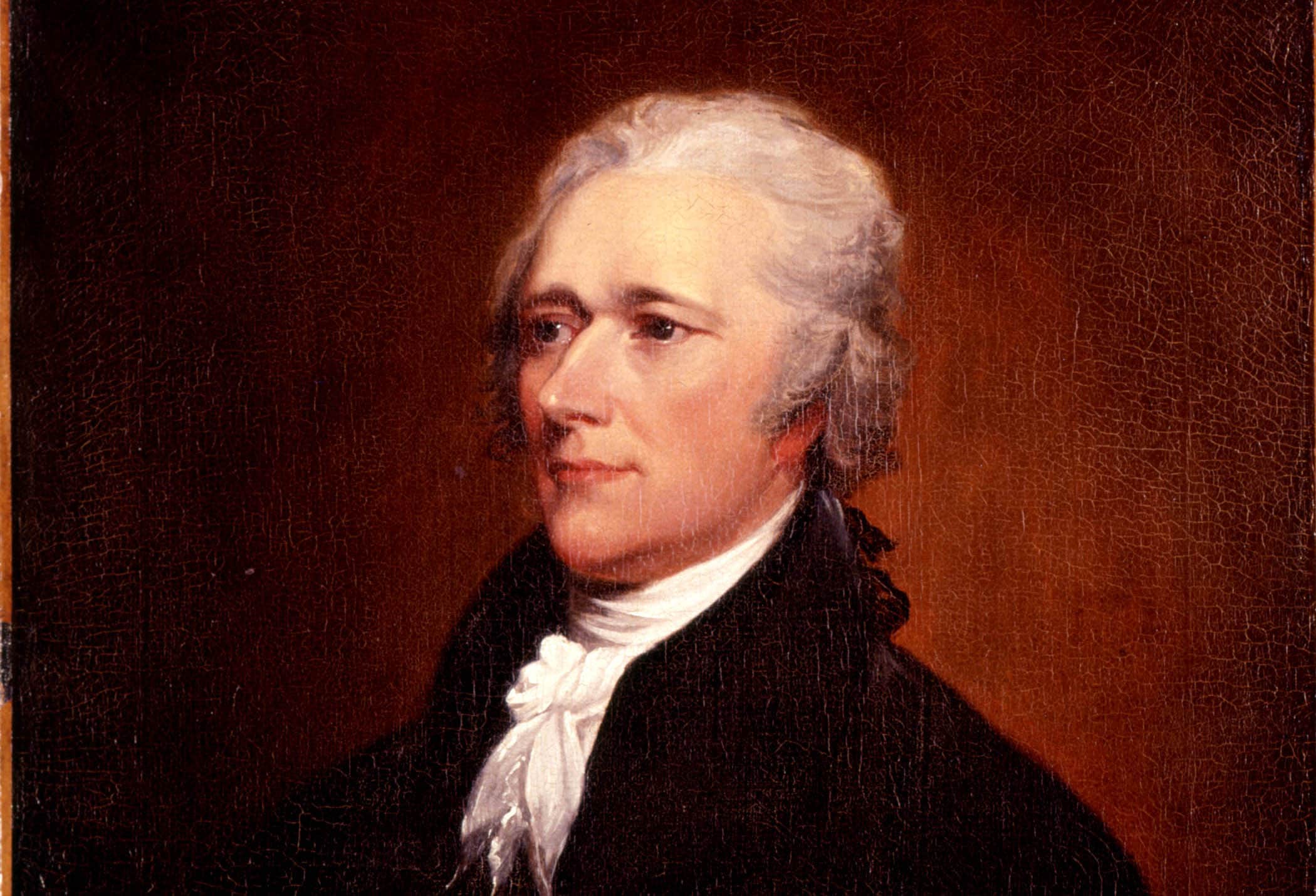 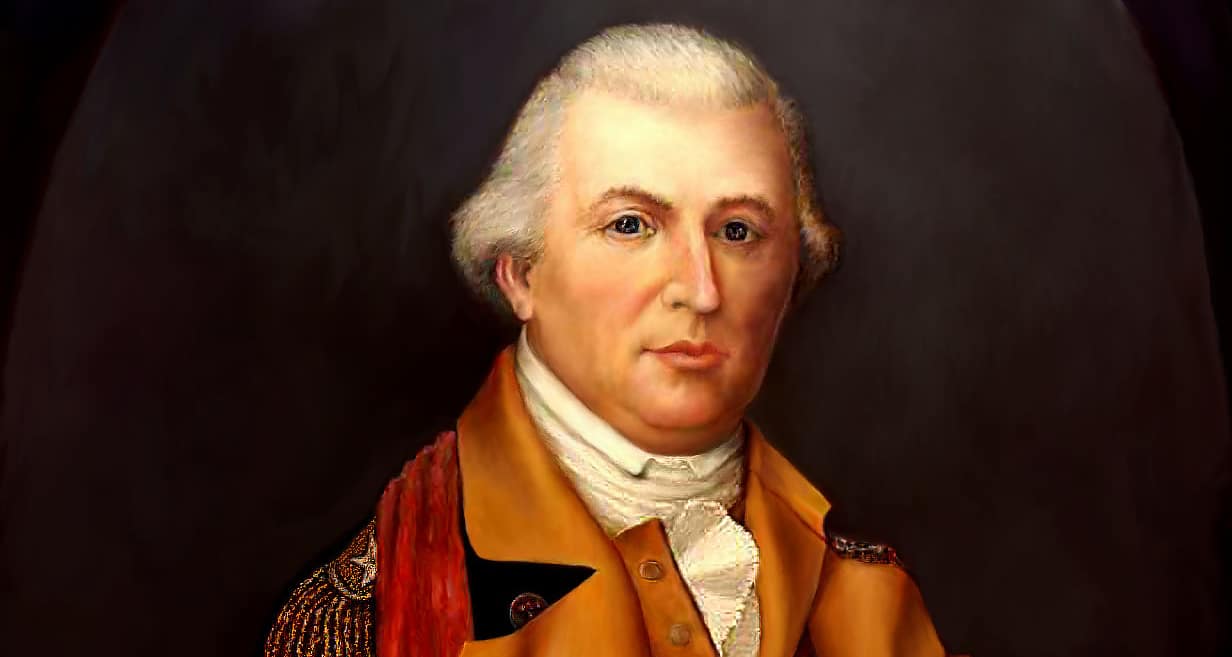 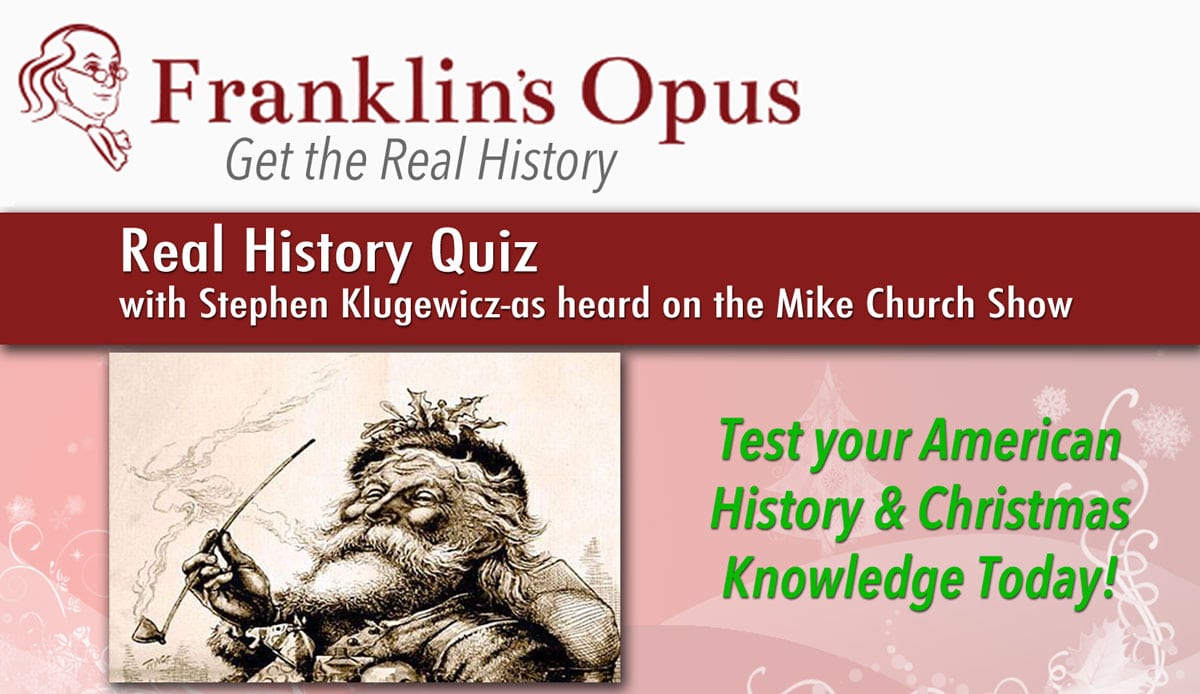