On this day in 1776, General Washington wrote to Congress about the need for a standing army, citing several examples. “My first wish is, that Congress may be convinced of the propriety of relying as little as possible upon Militia, and of the necessity of raising a larger standing Army than they have voted, the saving in the Article of Stores, Provisions and in a thousand other things by having nothing to do with Militia, would amply support a large Army which would daily be improving instead of continuing a destructive

One notable birthday on this day in history in 1782, that of Martin Van Buren, 8th President of the U.S. Van Buren served the previous term as Jackson’s Vice President. 3 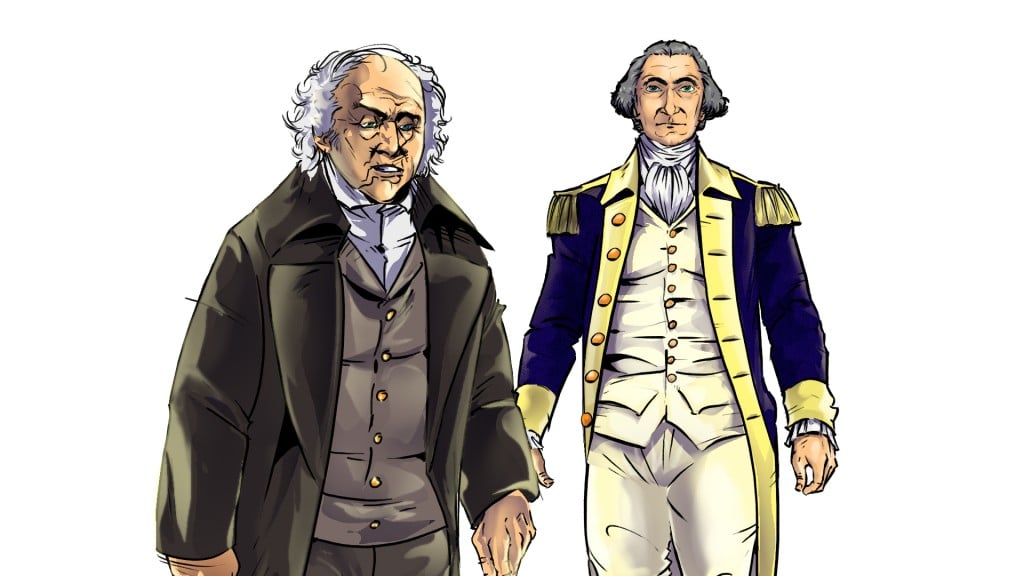 1 The Writings of George Washington from the Original Manuscript Sources, Volume 6
2 Wikipedia, United States presidential election, 1792
3 The Library of Congress, Today in History, “The Little Magician”