Mandeville, LA – Exclusive Audio and Transcript – This Clip of The Day was originally aired and published on May 22,2012 and is part of the Founders Pass Flashback Collection.

The problem I have with the Romney as the businessman point of view and Tom Schatz’s editorial in the Washington Times, that “America needs a leader with proven private-sector experience,” is that private sector experience doesn’t do anything and doesn’t inform anyone who is supposed to be discharging the duties of commander in chief and of vetoing or basically being the caretaker of what it is that the general government is supposed to do and what it is not supposed to do.  That’s why the president has a veto.  He was supposed to be the smart one in the room, not based on his business experience, based on whether or not a power was enumerated or not.  Of course, we’re so far off the enumerated path.   Let’s not kid ourselves here. Check out today’s audio and transcript for more…

Mike:  This is the President saying we don’t want a venture capitalist running the country.  God, I hate to say I agree with Obama, I really do.  Let’s roll it:

President Obama:  The reason this is relevant to the campaign is because my opponent, Governor Romney, his main calling card for why he thinks he should be president is his business experience.  He’s not going out there touting his experience in Massachusetts.  He’s saying, ‘I’m a business guy and I know how to fix it.’  This is his business.  When you’re president, as opposed to the head of a private equity firm, your job is not simply to maximize profits.  Your job is to figure out how everybody in the country has a fair shot.  Your job is to think about those workers who get laid off and how are we paying for their retraining?  Your job is to think about how those communities can start creating new clusters so they can attract new businesses.  Your job as president is to think about how do we set up an equitable tax system so that everybody is paying their fair share, that allows us then to invest in science and technology and infrastructure, all of which are going to help us grow.  If your main argument for how to grow the economy is I knew I how to make a lot of money for investors, then you’re missing what this job is about.  It doesn’t mean you weren’t good at private equity.  That’s not what my job is as president.  My job is to take into account everybody, not just some.

Mike:  What do I have to say to that?  [music – The Beatles] I’m a loser, I’m a loser, and I’m not what I appear to be.  Obama is right, but he’s not right for the right reasons.  Did you hear that litany, that laundry list of all the things that he thinks a president is supposed to do?  That’s not what a president does.  That’s what somebody that runs the YMCA does.  Let’s see, you’ve got to manage interest rates, manage tax rates, feed the poor, clothe the naked, care for the sick, train the jobless, educate the dumb.  Wait a minute, you must educate the uneducated.  You have to care for women who can’t care for themselves.  You have to abort babies who can’t abort themselves.

What else do you have to do?  What am I missing here?  [mocking Obama] “This is what Governor Romney is missing out on.  We’re not running a business here.  We’re running a country.  Got to make it fair.  311 million people that suck at life and can’t make anything fair.  Let’s do it for them.  They’re babies.  That’s why they elected me, ‘cause I’m the babysitter in chief.”  Did Obama sound like he was auditioning for a job as the nanny or was he auditioning for the second term as president?

AG:  Doesn’t it just seem as if he’s talking about continuing the sense of entitlement and government handouts there?

Mike:  Oh, yeah.  He sounds positively vector there.  I make the observation here, and I’ll just drop this in in order to start the debate back up, I’ll drop the observation in that I agree with the president that business experience and experience as a venture capitalist is not necessarily a precursor to elected high office, especially under our constitution and the powers granted to the chief executive in Article 2.

The problem I have with the Romney as the businessman point of view and Tom Schatz’s editorial in the Washington Times, that “America needs a leader with proven private-sector experience,” is that private sector experience doesn’t do anything and doesn’t inform anyone who is supposed to be discharging the duties of commander in chief and of vetoing or basically being the caretaker of what it is that the general government is supposed to do and what it is not supposed to do.  That’s why the president has a veto.  He was supposed to be the smart one in the room, not based on his business experience, based on whether or not a power was enumerated or not.  Of course, we’re so far off the enumerated path.   Let’s not kid ourselves here.

AG:  Do you see Romney’s main talking point as being that hey, I know what works in the private sector, so I’m going to bring that experience and get the government out of the way of the private sector so it can thrive once again?

Mike:  That’s how he probably should advertise it.  That would be preferable.  Do we have any evidence short of a few years of the Reagan Administration back in the 1980’s of an elected Republican president or even a congress that even does that, or do we have evidence to the contrary that says the exact opposite, that the meddlers on the right and on the left are perfectly comfortable with themselves, with their egos, with their own arrogance and just believe that it’s their turn to run things and they can do a better job of running it?

This has been my problem all along here with the right versus left, Red Sox versus Yankees, liberal versus conservative, Republican versus Democrat.  The reason we’re in most of the pickle we’re in is because we have central economic planning.  It doesn’t matter who it is that’s doing the planning.  To say you just need a business guy in there to run it is to say that you agree with John Maynard Lord Keynes, Franklin Delano Obama Roosevelt and all the progressives that took over in the 1930’s. 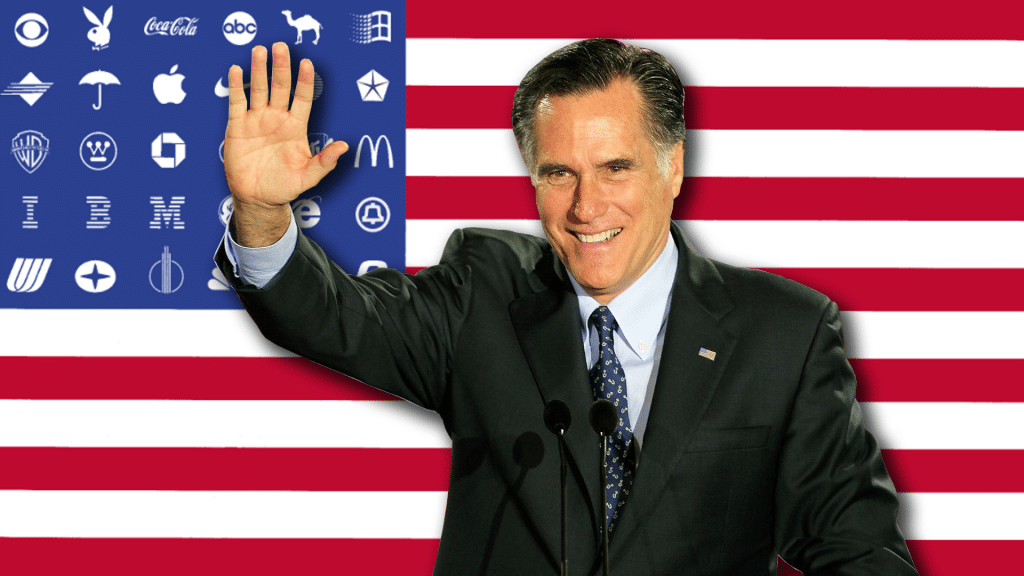