When the history of this year, 2012 is written, what issue will be the focus? Who will be the heroes and who will be the scapegoats? Will there be a date that future generations celebrate every year because of something we do in this one? Well, the answer to the date question is: it won’t be because there was a lack of opportunity.

The cynic can look around this state and this union and see nothing but problems from coast to coast. There’s public debt, as far as the eye can see in every direction. There’s frightening violence in those same directions too. There is the economic uncertainty of our fabricated “service economy” which is doing exactly what its detractors said it would: shipping more labor intensive jobs overseas.

Every media device we turn on blares the news of how poorly the “education system” is performing. Famous, wealthy people continue to turn in their passports, resign their citizenship and move to REAL socialist countries. The icons of our culture, those “rock stars” and movie “celebrities” seem to be on never ending quests to discover new methods to insult ancient traditions. And through all of it, amazingly, the flag and the union for which it stands, still command obedience.

If we are to live through a date that future generations commemorate it will be because some patriotic souls realize that obedience to the unenforceable is far more important than obedience to the enforceable. It will be because a country, 1 of the 50 on that Union flag, decides to part ways with its siblings, leave the family farm and brave the New World alone for a short while, but soon to be in the company of some number of her siblings.

The time clock on 2012 is ticking alongside the national debt clock in Times Square. Will this be the year one of them starts ticking backwards? 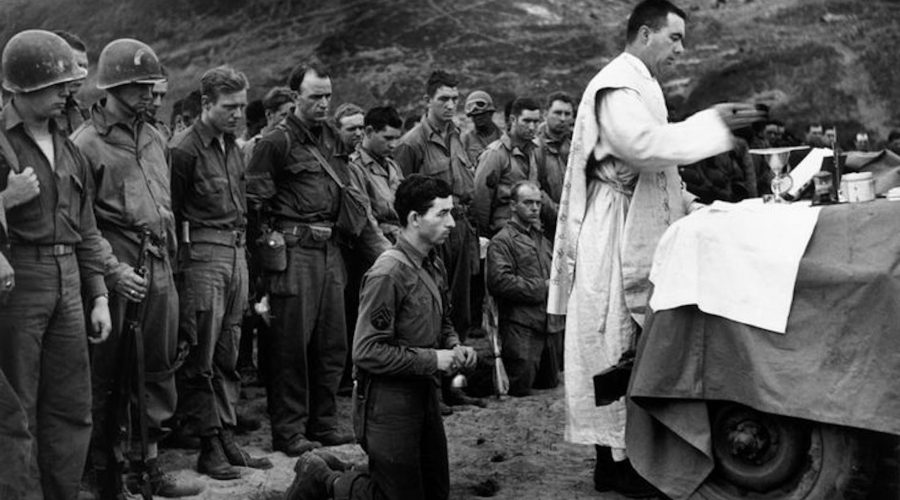