Mandeville, LA – (With my apologies to Drew Brees, i do not mean any insinuation by the provacative title of this piece,  sorry, Drew.)
Just when you thought the government was going to issue an edict to destroy all wedding cake decorations that did not feature Peter marrying Paul and Catherine marrying Margaret, federal judge Martin Feldman goes and makes people like me…well, gay! Yes, gay, as in, happy. Judge Feldman has made the startling claim that federal judges are not super-legislatures that get to nullify the legislative acts of every state in nearly every conceivable application.

At issue was the 2012, Iowa “marriage” of Jon Robicheaux and Derek Pinton who live in Louisiana. The couple demanded that Louisiana’s 2004 Amendment to her constitution which states “Marriage in…Louisiana shall consist only of the union of one man and one woman” be struck down because the U.S. constitution’s miracle amendment number 14 says states cannot deny “due process.”

Of course, to do so would be to deny the due process of valid elections to the 78% of citizens who voted “yes” to that amendment. Judge Feldman, recognized this fact in his ruling.

He should have gone farther. Prior to 1870, the state of Louisiana had no “marriage law” because the act of marriage was governed by the rules of the Church. One Who Dat legal scholar, KATHERINE SHAW SPAHT, explains Louisiana’s 1870 marriage law.

Feldman’s ruling draws a line in the rainbow colored sand, with man on man wedding cakes on one side and 2,000 years of Christian history, on the other.

0Shares
same sex marriage
Previous PostISIS Is Afraid Of Phil Robertson’s God And The Blessed Mother MaryNext PostWhose Side Is God On Now? 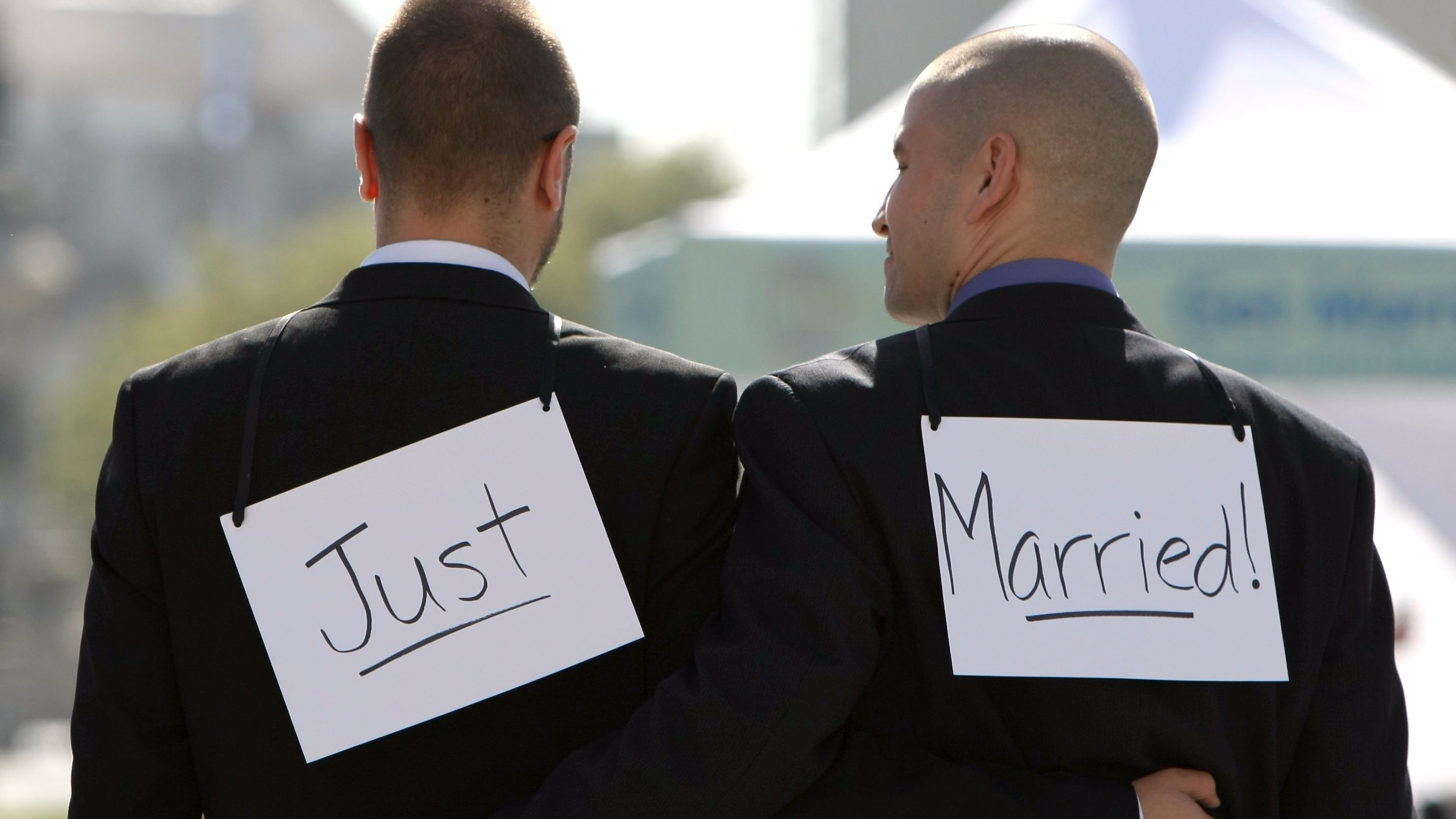 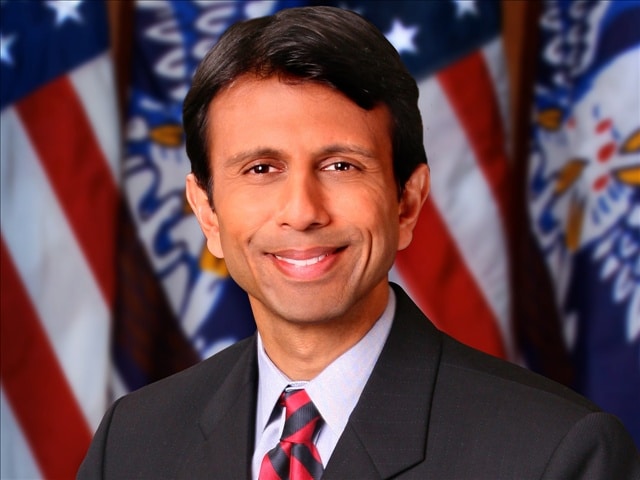 Changing The Meaning Of The Institution