On this day in 1814, after witnessing the British attack on Fort McHenry, Francis Scott Key wrote a poem, “Defence of Fort McHenry,” which later was paired with the tune of a popular

British song and named “The Star-Spangled Banner.” It was officially recognized in 1889 by the Navy, by President Wilson in 1916, and a congressional resolution in 1931 signed by President Hoover made it the official national anthem of the U.S.

One notable birthday on this day in history in 1721, that of Eliphalet Dyer, delegate to the Continental Congress from Connecticut. Dyer was

also a lawyer and justice of the peace, was involved in land development for Susquehanna Valley, Pennsylvania and Wyoming Valley areas, a captain in the militia, was a lieutenant colonel in the Connecticut Regiment during the French and Indian War, a delegate to the Stamp Act Congress, Chief Justice of Connecticut superior court, and a member of the Committee of Safety. John Adams described Dyer as “…longwinded and roundabout, obscure and cloudy, very talkative and very tedious, yet an honest, worthy man; means and judges well.” 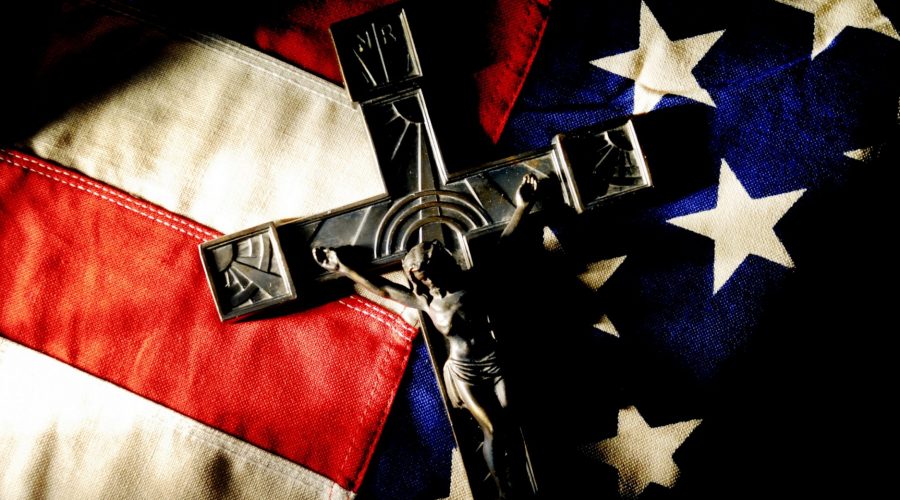