On this day in 1776, a resolution now called the Halifax Resolves was adopted by the Fourth Provincial Congress of North Carolina.

“The Resolves directed North Carolina to declare independence, to join with other colonies in similar endeavors, and to reserve the right of North Carolina to create a Constitution. The Provincial Congress voted unanimously to adopt the resolution and a copy was sent to Joseph Hewes, the North Carolina delegate to the Continental Congress. The resolution was printed in periodicals across the colonies, spurring other colonies to draft similar resolutions. The Halifax Resolves is said to be a strong influence in the drafting and signing of the Declaration of Independence. 1

In 1770 on this day, the Townshend Acts were partially repealed by the British Parliament. The non-revenue acts remained in force and the tax on tea remained.  2

On this day in 1844, Secretary of State Calhoun signed a treaty annexing the Republic of Texas to the United States, making it the Texas Territory. 3

One notable birthday on this day in 1724, that of Lyman Hall. Hall was born in Connecticut, graduated from Yale, studied theology and preached for a while, then studied medicine and opened a practice. He moved to Georgia where he continued to practice medicine. Hall was a member of the conventions of 1774 and 1775 in Georgia, served as a delegate to the Continental Congress where he signed the Declaration of Independence. Hall served as Governor of Georgia in 1783. 4

2 “Partial repeal of the Townshend Acts and the Boston Massacre,” stamp-act-history.com/townshend-act/partial-repeal-of-the-townshend-acts-and-the-boston-massacre/ 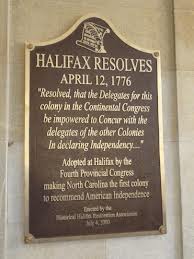 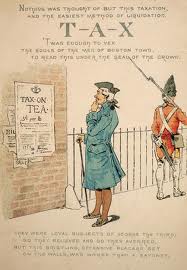 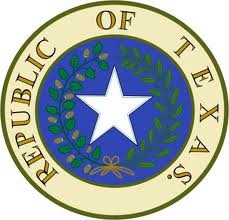 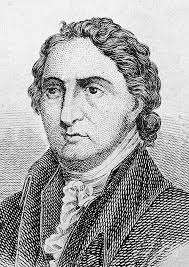