On this day in 1789, Maryland ratified both the Bill of Rights and the 27th Amendment to the Constitution. The text of the 27th Amendment was proposed as part of the Bill of Rights, although it was not ratified by the required number of states. The amendment was left un-ratified but with no expiration date for over 80 years. Ohio protested a congressional pay hike by ratifying the amendment but none of the other states followed suit. Again, the amendment sat for over 100 years. It wasn’t until Gregory Watson, an aide to a Texas legislator, took up the cause, and finally the required number of states ratified the amendment. 1 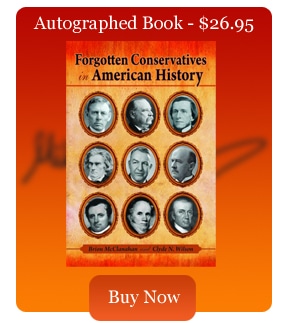 One notable birthday on this day in history in 1753, that of John Taylor of Caroline. Taylor was orphaned young and adopted by his uncle, Edmund Pendleton and later studied law under his uncle. He served in the Continental Army during the Revolutionary War, earning the rank of colonel. Taylor was elected to fill out terms in the Senate, although never sought or wanted to hold that position. He left his law practice and the political life to be a farmer. “For Taylor, a good farmer was more valuable to his fellow citizens than any number of politicians, judges, bankers, stock speculators, or military heroes.” Taylor also authored a number of books. 2 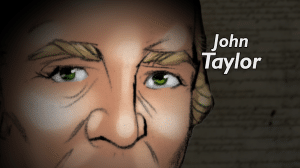