This Day In Founding Fathers History – 29 May

On this day in 1790, the Colony of Rhode Island and Providence Plantations ratified the Constitution, thereby becoming the 13th state to join the Union. The smallest state in the U.S., Rhode Island is home to the longest-running unbroken series of Independence Day celebrations in the country (in Bristol), the oldest schoolhouse in the U.S. (in Portsmouth), and the oldest operating tavern, the White Horse Tavern (in Newport). 1

In 1848 on this day, the Wisconsin Territory became the State of Wisconsin, 30th state to join the Union. The Badger State boasts many state parks and forests, over 15,000 miles of snowmobile trails, and 250 miles of shoreline on Lake Michigan. Wisconsin is the home of Barbie, Harley Davidson, the ice cream sundae, Harry Houdini and Frank Lloyd Wright. 2

One notable birthday on this day in 1736, that of Patrick Henry. Henry was born, raised and died in Virginia. He was homeschooled and self-taught, and raised with strong Christian values. He started in business as an apprentice to a storekeeper, managed a tobacco farm and then helped his father-in-law manage the Hanover Tavern. The tavern was across the street from the county courthouse and Henry became involved in politics. He began reading law and observing trials. In 1760 he passed the Virginia bar

and started practicing law. He rose to prominence in the next few years and was elected to the House of Burgesses. His powerful, and often extemporaneous, oratory skills were put on display and he soon rose to prominence. He served on the Continental Congress and attended the Virginia Convention. Henry was also a member of the Virginia Militia. Virginia was led by Governor Patrick Henry for five terms. Henry and his fellow Virginian George Mason opposed a constitution without a delineated bill of rights. Before his last term as a legislator was to begin, Henry died, 6 June 1799. In his final public speech to voters, he pled for national unity, “United we stand, divided we fall. Let us not split into factions which must destroy that union upon which our existence hangs.” 3 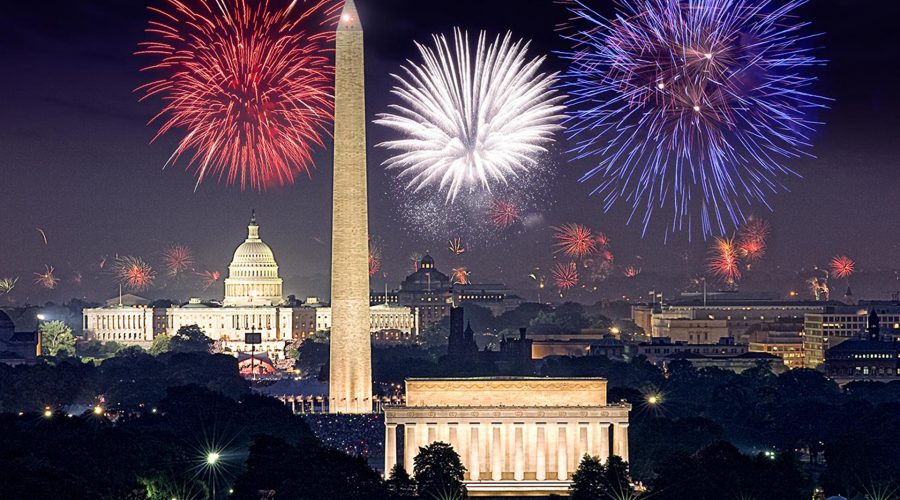